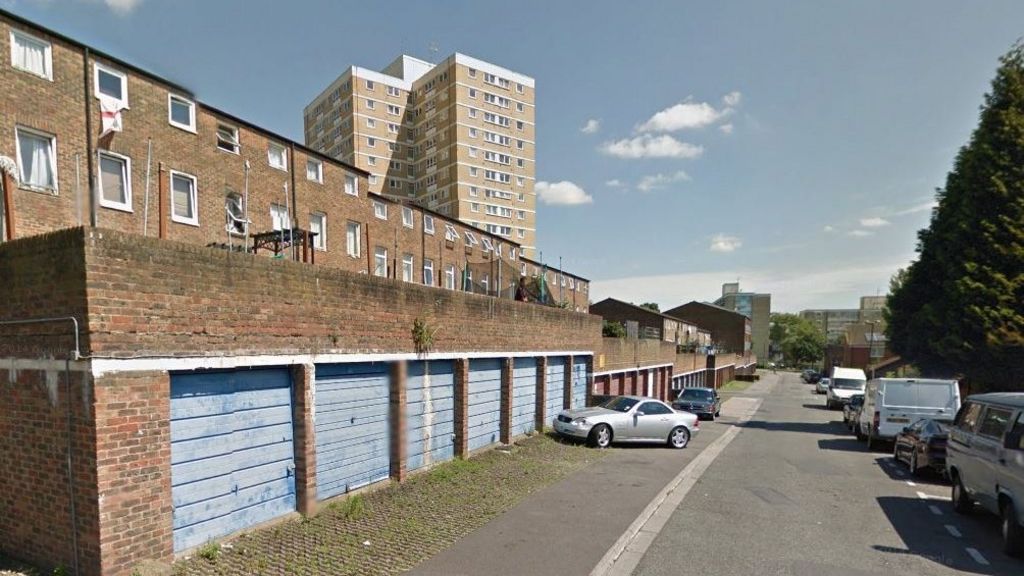 Two men accused of plotting a prisoner escape in north London had had their car bugged by police, a court heard.

The listening device was in the car in which Jermaine Baker, 28, was shot dead, in Wood Green, the jury was told.

Ozcan Eren, 31, of Wood Green and Eren Hayser, 35, of Enfield, deny helping to free a prisoner from a van on its way to court, on 11 December last year.

Earlier, jurors were told the subject of the escape attempt was Izzett Erun, who was on remand at the time accused of gun offences, at HMP Wormwood Scrubs.

Prosecutor Jonathan Polnay said he had also smuggled a mobile phone into prison.

Mr Polnay said the escape attempt bore the hallmarks of a professional crime and was carefully thought through.

Ben Nevis gains a metre thanks to GPS