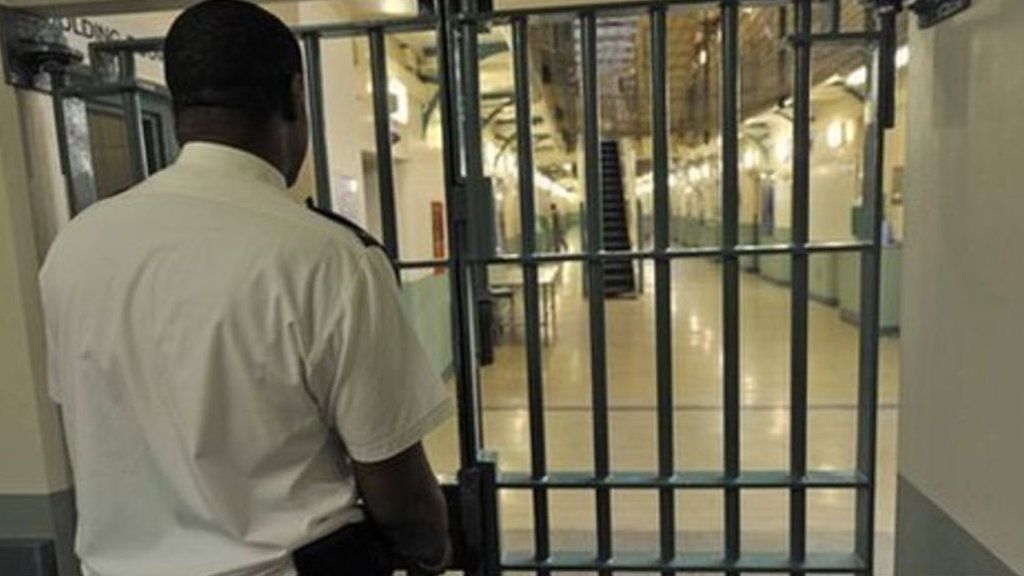 An inmate was killed at HMP Coldingley prison in Surrey, police have said.

Madala Washington died at the prison in Bisley after being assaulted at about 13:00 BST on Friday. His death is being treated as murder.

The Ministry of Justice (MoJ) confirmed the death of the 25-year-old at the category C jail, which houses about 500 inmates.

Surrey Police said detectives were trying to determine the circumstances of his death.

A spokesman added: “Officers attended the address shortly after 1pm today following reports of a serious assault on an inmate at the prison.”

In a statement, the MoJ said as with all custody deaths there would be an investigation by the independent Prisons and Probation Ombudsman.

In 2015, a report by Coldingley’s Independent Monitoring Board (IMB) said staffing cuts had led to an increase in illegal drugs and weapons at the prison.

The annual publication also said prisoners were locked in their cells for up to 15 hours a day.

HMP Prison Service said in a statement Coldingley had safe and decent staff levels and extra prison officers had been recruited.

The site, which opened in 1969, is a training prison where inmates are considered unlikely to make a determined escape attempt but cannot be trusted in open conditions.

It is currently “focused on the resettlement of prisoners”, who are serving a variety of sentence lengths, including life.