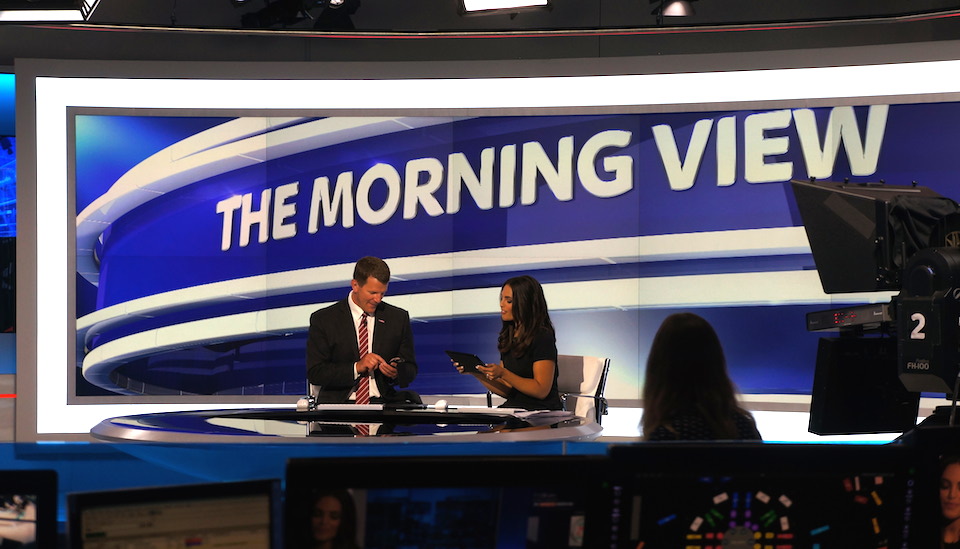 Sky won’t care to admit it, but for the first time in a number of years, the broadcaster is facing a major challenge to its sports broadcasting crown. Still a relatively new player, BT has claimed a large chunk of Premiership football coverage last… …read more

Skylanders takes on Disney Infinity with its new...

Sky Sports to go free for the first...

Vote for which new shows Amazon should give...

The ambient sounds of sci-fi will make you...

Sound off! What are your favorite apps for...