The cult thriller, which was axed by Channel 4 after its second run, beat Sky Atlantic’s crime drama The Tunnel and shows from Chile and Japan.

The producers of the fly-on-the-wall series, filmed at Thornhill Community Academy in Dewsbury, picked up the award. 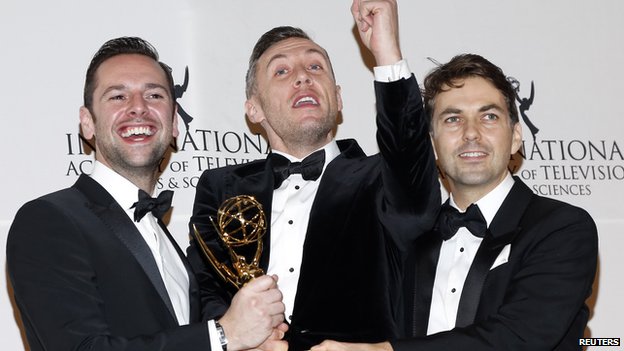 Conspiracy drama Utopia was criticised during its first series for a violent scene involving a primary school shooting.

The second series also drew censure for weaving the 1979 assassination of politician Airey Neave into its fictional narrative.

Channel 4 announced in October it would not make a third series of Dennis Kelly’s drama. 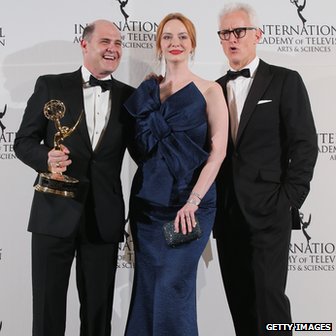 HBO is to make its own version of the series with director David Fincher and Gone Girl author Gillian Flynn.

The Netherlands’ Bianca Krijgsman was named best actress for The New World ahead of Broadchurch’s Olivia Colman.

Sweden’s No Burqas Behind Bars, examining the harsh conditions for inmates at a women’s prison in Afghanistan, won the best …read more

AoA Lead Up: The Morlocks

WE ARE MURDERERS – Gmod Prop Hunt and Murder COOP Gameplay!

BBC's director of television to quit