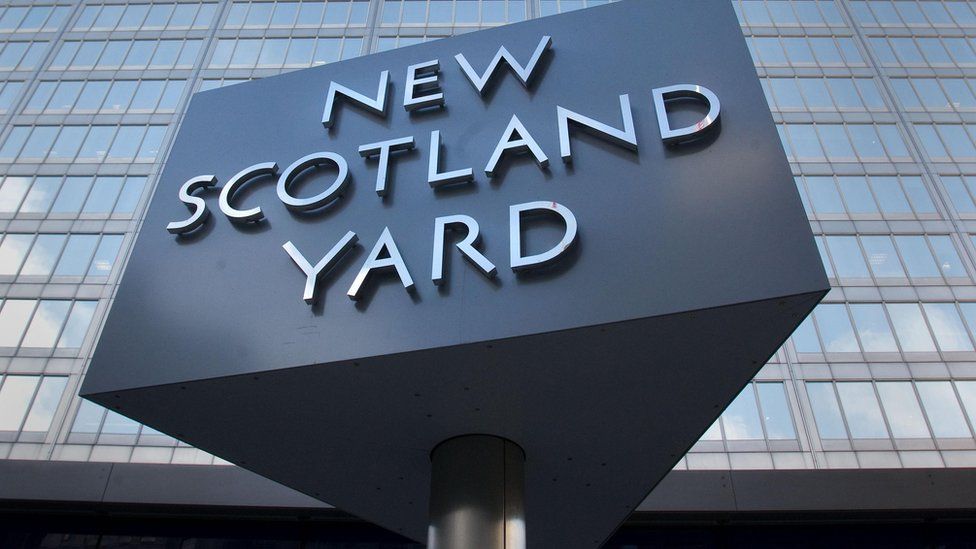 It is alleged that an investigation into a paedophile ring in the 1970s in London was closed down on instructions by high-ranking officers.

Another involves claims that Special Branch interfered in an investigation involving an MP.

Twelve involve the Metropolitan Police and one relates to Essex Police, it added.

The investigations are to be conducted by the Metropolitan Police’s professional standards department, but will be overseen by the IPCC, the watchdog said.

The majority of the investigations stem from allegations made by retired Met Police officers.