Iranian Oscar contender to screen in Trafalgar Square before ceremony 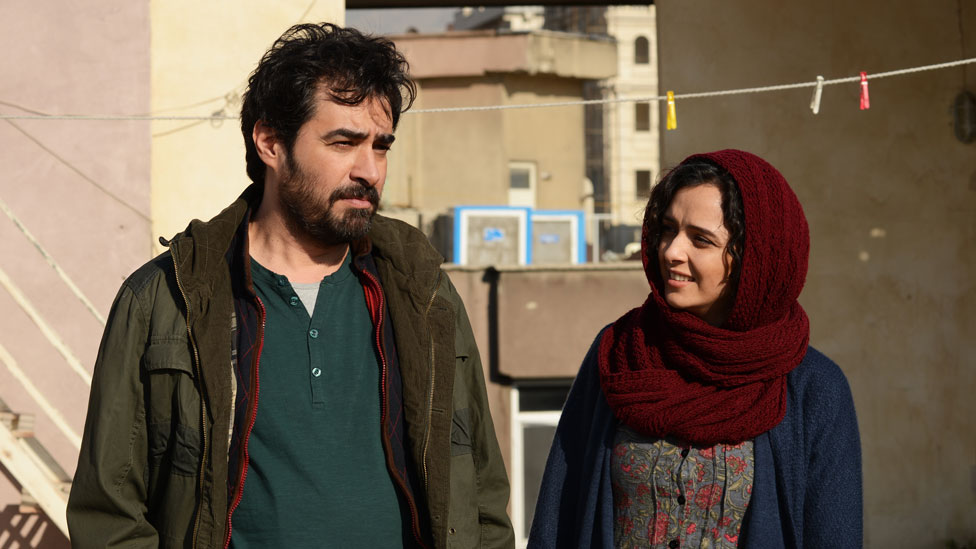 An Iranian Oscar contender impacted by President Donald Trump’s controversial travel ban is to have an open-air premiere in London just hours before the ceremony.

The Salesman, up for the best foreign language film award, will be screened in Trafalgar Square on 26 February.

Its director has said he will not go to the Oscars due to President Trump’s attempts to bar people from seven Muslim-majority countries, including Iran.

It is not yet known if Asghar Farhadi will attend the event in London.

The director – whose earlier work A Separation won the foreign film Oscar in 2012 – said the free screening had “a great symbolic value”.

“The gathering of the audience around The Salesman in this famous London square is a symbol of unity against the division and separation of people,” he said.

The afternoon event will include a programme of readings and speeches from actors and directors, including Mike Leigh.

The Salesman, which opens in the UK on 17 March, tells of a couple whose relationship suffers as they rehearse an amateur production Arthur Miller’s Death of a Salesman.

Last month the organisers of the Oscars said they found it “extremely troubling” that Farhadi could be barred from entering the US.

In a statement, the director said he would not attend the Academy Awards even if he were offered dispensation by the US government.

And the Academy Award goes to… diversity