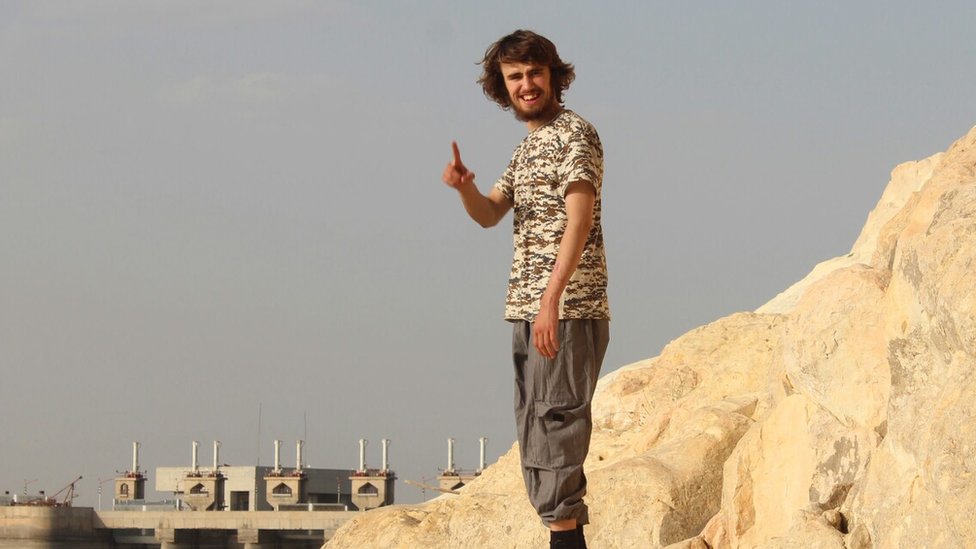 The parents of a man alleged to have travelled to Iraq to join the so-called Islamic State group have appeared in court charged with terrorism offences.

Jack Letts, 20, from Oxford, dubbed “Jihadi Jack” by some newspapers, is said to have left the UK aged 18.

They deny the charges and are due to appear at the Old Bailey on 23 June.

Mr Letts, 55, and Ms Lane, 54, spoke only to confirm their names and address.

They are both charged with three counts of arranging the availability of property or money to another person knowing or having reasonable cause to suspect it could be used for the purpose of terrorism.

Ms Lane is charged with two further counts of attempting to provide money or property knowing or having reasonable cause to suspect it could be used for the purpose of terrorism.

The court heard she allegedly attempted to send two payments of £500 to her son on January 4 2016.

The 20-year-old was suspected of being the first white Briton to join the terror group after he left his Oxford home and travelled to Syria last year.

Sterling falls to new low against the dollar...