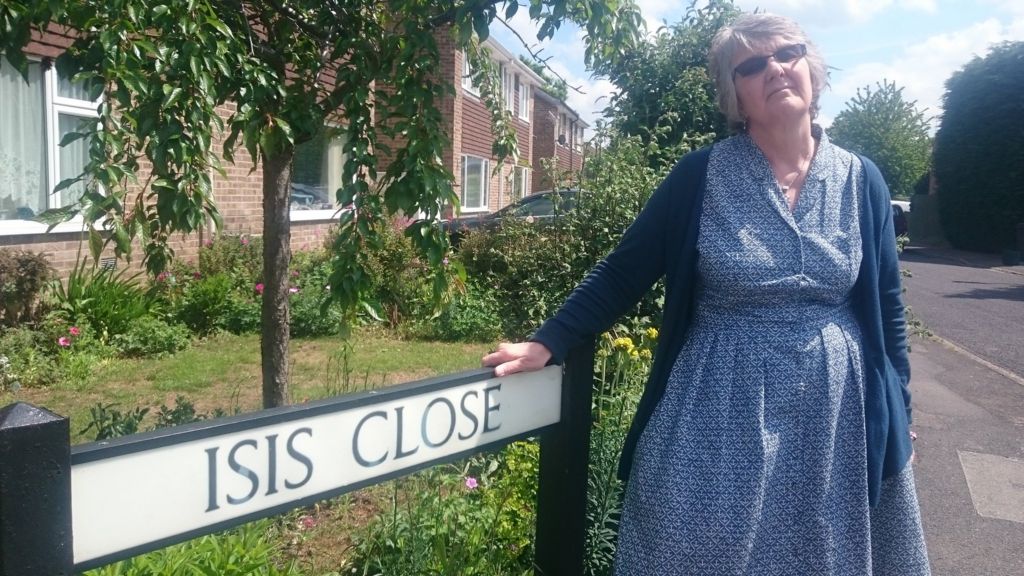 PayPal customers with addresses containing the word “Isis” fear their accounts are being blacklisted.

Residents of streets such as Isis Close say payments were halted or delayed due to “keywords” linked to their orders.

Isis is the name given to part of The Thames in Oxfordshire, but it can also refer to the so-called Islamic State.

PayPal said, by law, it had to scan for terrorist and other references, but it did not have a policy of banning payments containing the name Isis.

Kim Wallace, of Isis Close, Abingdon, discovered her account had been investigated after six payments were temporarily halted, including one for a crochet kit.

She said: “It’s a problem, especially with eBay, because your rating goes down. It’s just annoying, but it’s funny at the same time.”

Sarah Carter, of Isis Avenue, Bicester, noticed payments for items she sold online had been refused but was never given an explanation.

“They [PayPal] did say maybe some of my keywords could be being flagged up.

“I tried transferring some money from my PayPal account to my normal account, which they put on hold as pending, but after 72 hours it went through.”

Ray Corrigan, a senior lecturer in technology at Open University, said: “It’s very easy to get tagged with a toxic word on the internet and, if you have PayPal or other large organisations using words as a way of filtering people, you are going to run into ridiculous mistakes.

“You have got perfectly respectable people in suburbs in Oxford who are going to be tagged as persona non grata.”

In February, Isis Academy changed its name to Iffley Academy to avoid being confused with the jihadist organisation.