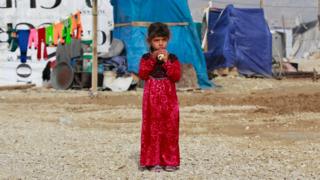 ‘Islamophobia’ in Guernsey behind no refugees decision

From the section Guernsey

Guernsey has donated money to UNHCR, UNICEF and Save the Children to support their aid efforts in Syria and neighbouring countries

“Islamophobia” among Guernsey’s residents was partly behind the island’s decision not to accept refugees, its chief minister has said.

Jonathan Le Tocq said “negativity” would make it difficult to guarantee the safety of any Syrian refugees on the island.

Though most people on the island had shown compassion, he said, there was a danger others would be unwelcoming.