Virna Lisi, pictured in 2010, was renowned as a screen beauty and character actress

Italian screen actress Virna Lisi, famed in the 1960s for appearing opposite stars including Frank Sinatra, has died at the age of 78.

Lisi, feted for her beauty and blonde locks, carved out a successful career in Hollywood, starring in films such as How To Murder Your Wife.

She was a force in European cinema, winning best actress at Cannes for 1994 French historical epic La Reine Margot.

The last of her movies was made in her native Italy in 2002.

However, Lisi had been due to make a return to the screen in Italian comedy Latin Lover, which is due to be released next year.

Lisi’s love affair with Hollywood ended with a fear that she was being typecast as the dumb blonde, leading her to terminate her contract with Paramount film studios in the late 1960s. 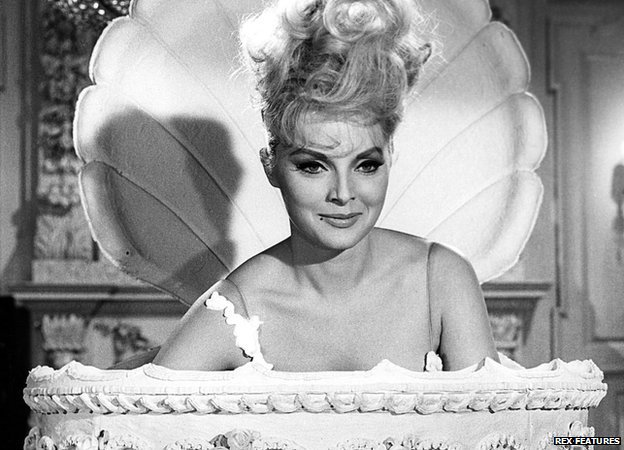 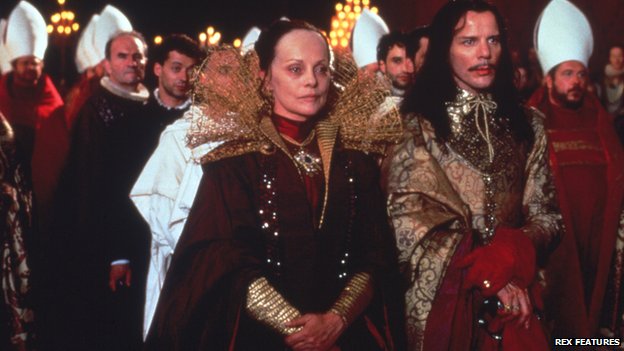 Her role in comedy How To Murder Your Wife, opposite Jack Lemmon, saw her pop out of a wedding cake clad in a bikini in one famous scene.

Lisi also appeared in Assault on a Queen opposite Sinatra in 1966 and performed alongside Tony Curtis in Not With My Wife, You Don’t in the same year.

She turned down the role in director Roger Vadim’s classic Barbarella, eventually filled by Jane Fonda, leading to a break from acting during the early 1970s.

Later on in her career, she was awarded an honorary Italian Golden Globe award in 2004 in recognition of her cinematic achievements.