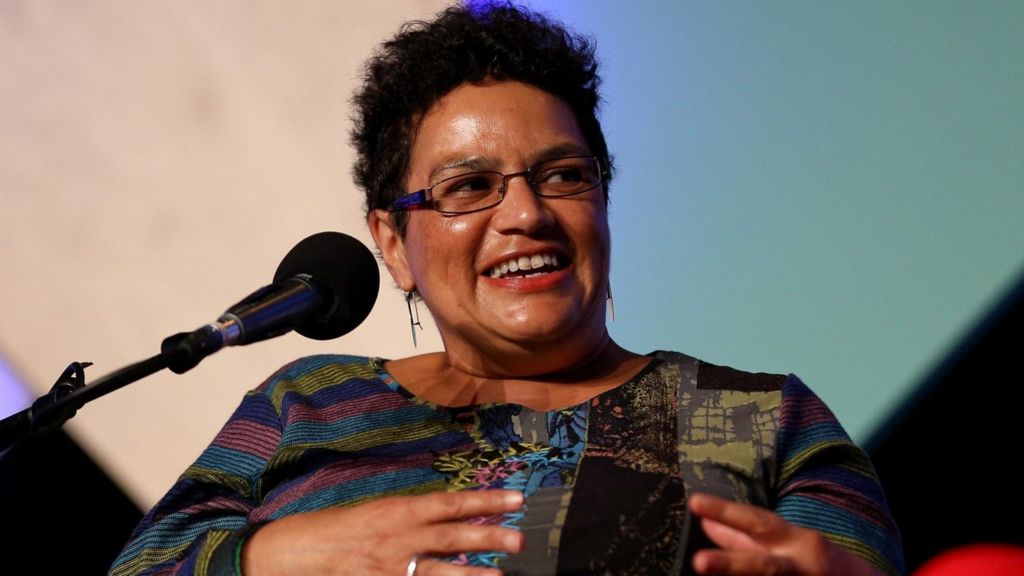 Poet and novelist Jackie Kay has been announced as the third Scots Makar.

She takes over from Liz Lochhead, whose tenure as national poet came to an end in January.

Born in Edinburgh and brought up in Bishopbriggs, East Dunbartonshire, Ms Kay was made an MBE in 2006. She now lives in Manchester.

The Scots Makar position was established in 2004 by the Scottish Parliament with Edwin Morgan the first poet to receive the honour.

Actor Diamond in court over stabbing