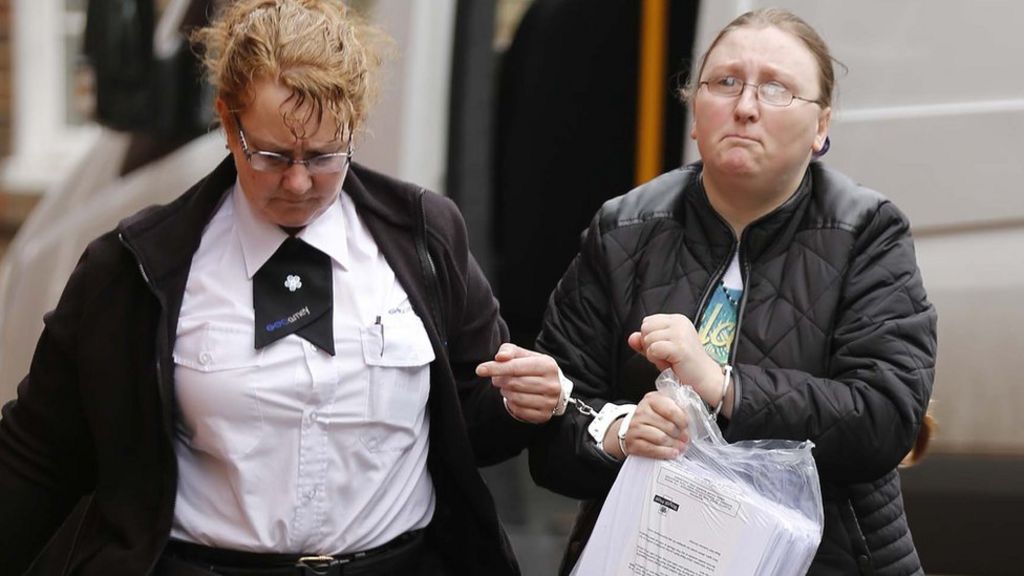 A woman has pleaded guilty for the second time to murdering her seven-month-old son, six months before she killed her young daughter.

Harley Dunford was found dead at home in Camber, East Sussex, in August 2003.

Lesley Dunford, 37, formerly of Windermere Close, Exeter, admitted his murder in January but changed her plea the following month.

She was jailed for seven years in June 2012 for the manslaughter of her three-year-old daughter Lucy in 2004.

The Old Bailey was told of her change in plea on Friday, where the case was adjourned to a date to be fixed in April for sentencing.