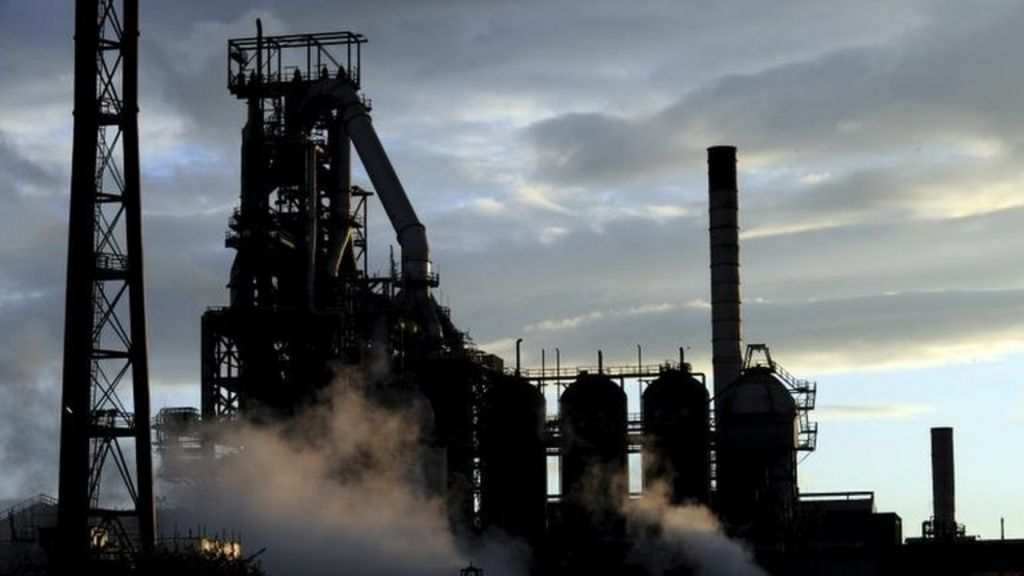 The man interested in buying Tata’s British steel operations, including Port Talbot, is to meet the business secretary for talks.

Sanjeev Gupta, chief executive of the commodities firm Liberty House, is to meet Sajid Javid to discuss his potential plans.

Earlier, Mr Gupta told the BBC he would be interested in the whole business.

“Many [parts] are loss-making at the moment but we believe they can be turned around,” he said.

However, he reiterated his doubts about the viability of the blast furnaces.

“The biggest problem we see is the blast furnaces because they are importing all their raw material to smelt steel.”

Tata suitor claims he can save jobs

He said Liberty House’s alternative suggestion would be to still make hot metal, but to make it from local raw scrap material rather than imported raw material.

“There is a way of making steel in the UK which has a much lower carbon footprint that what we currently do.

“At the moment we export our scrap and bring back steel – we import 6 million tonnes of steel. I would like to see more of that being made here. So our commitment would be not just to produce what is currently produced but actually to expand production eventually in due course. “

About half of Port Talbot’s 4,000 employees are working in the blast furnaces and on the coke side, but Mr Gupta said his intention would be to redeploy all of them.

When pressed as to whether that meant there would be no redundancies at all, he said: “That would definitely …read more

Two charged over death of baby boy in...