JC The Don Comes Out With His Latest Single -‘Trenches’

Trenches was created of the strength of me being at my lowest point in life and trying to make a way. I was fed up from being betrayed by people I trusted and having to start over from losing it all.

Born May 1st 1992 in Mobile AL son of Emma and James Williams. James Carter also known as JC The Don is a Huntsville Alabama-Based rapper with natural talent of being able to deliver words in a lyrical way as if he has been rapping for years. Freshly new on the music scene, JC has already broken many thresholds as an independent artist with his networking skills and ambition to become

the best rapper he can be.

He is driven by his dedication to take care of his family and friends while pursuing a life with less struggles and hardships. Jc also has his hands in the community, from coaching and mentoring his little league team (The Saints) to occasionally feeding the kids in the after school program at the local rec center, Richard Shower Center. He attended the University of North Alabama after being the only player on his high school team to received an Athletic Scholarship for football. 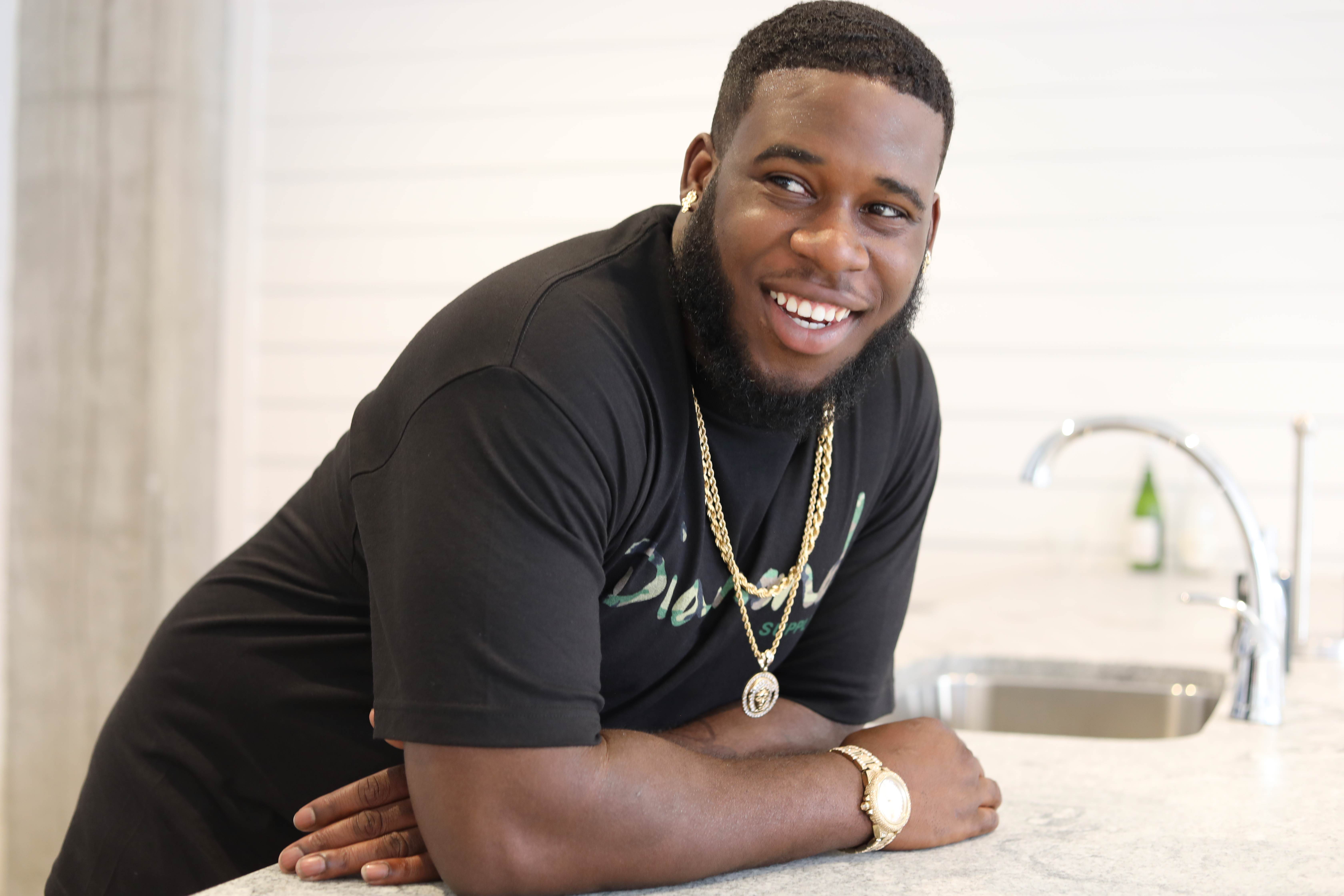 December of 2017, Jc had to choose between the streets or music and he chose music. Since then he has done many different shows and appearances ranging from SXSW in Austin, Tx, by way of MakinItMags, to performing for DJ Absolut in New York for a major indie artist showcase just to name a few. He has surpassed his peers in a short period of time and he is only going to advance from here. Favorite Quote “Loyalty Over 3verything” with a mission to get his people out the struggle through his loyalty and ambition.

Make sure to follow JC The Don on social media: