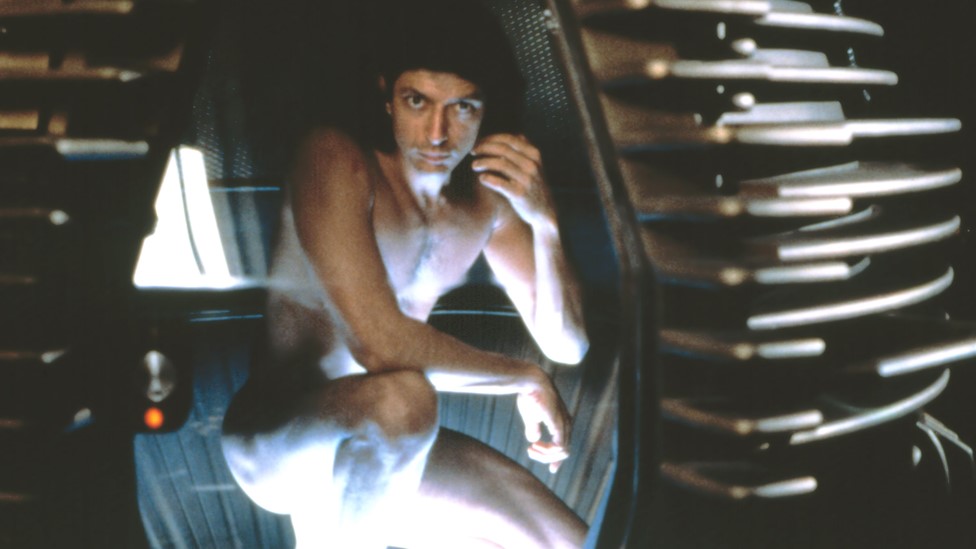 Film star Jeff Goldblum has said he would be interested in another sequel to his hit 1986 horror movie The Fly.

Director David Cronenberg attempted to revive the franchise in 2011, but 20th Century Fox passed on the project.

An earlier sequel starring Eric Stoltz was critically panned in 1989, but Goldblum said he would like to see a new version created by Cronenberg.

He told the BBC “new technology” would allow the director to “do whatever he wants to with some other Fly story”.

Goldblum starred as scientist Seth Brundle in The Fly, who turns into a giant insect after one of his experiments goes terribly wrong.

The 1989 sequel saw Stoltz as Brundle’s son searching for a cure to his mutated genes.

Cronenberg, who was not part of the second film, first talked about writing a new version of the film back in 2009 and confirmed in 2011 he had written a script.

Shortly after, he revealed 20th Century Fox was not interested and later explained it was “a budget problem”.

Goldblum said he was keen to team up with Cronenberg again, as he “was satisfied with the very nourishing collaboration we had, but it would be dreamy to work with him”.

“I’d like to see anything he did really,” he said.

The actor is currently starring in another sequel, Independence Day: Resurgence, which picks up 20 years after the blockbuster hit.

It sees Goldblum reprise his role as David Levinson, who is now in charge of Earth’s space defences following the alien invasion of the first film.

Liam Hemsworth also stars in the movie, with many of the original’s cast returning including Bill Pullman, Vivica Fox and Brent Spiner.