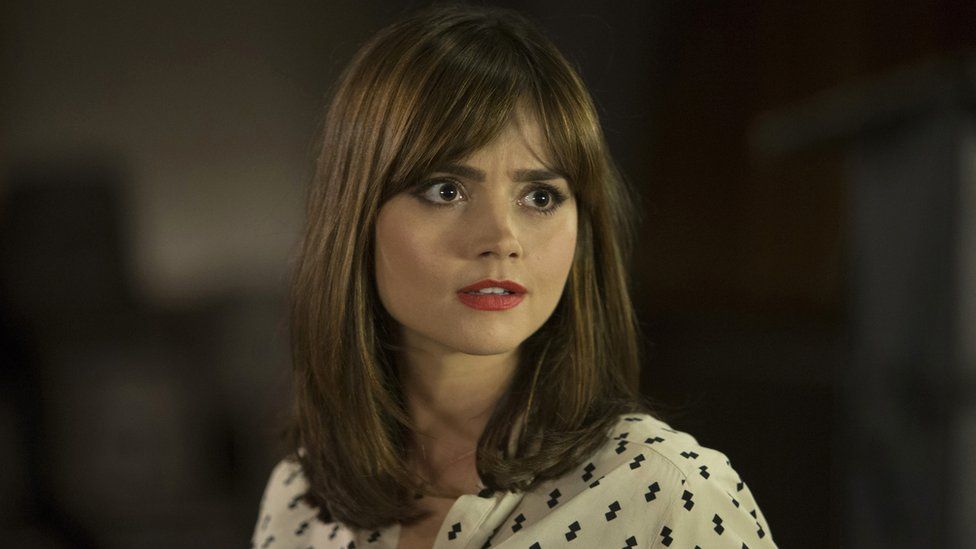 The actress, who will play the monarch from the age of 18, will leave Doctor Who after three years later this year, as reported earlier this week.

“I have left the tardis – it’s happened,” she told BBC Radio 1 on Friday. “I’ve filmed my last scenes.”

Coleman revealed her exit would air on BBC One “at some point this season”.

In a statement from ITV, the actress said she was “delighted” to be starring in ITV’s “ambitious drama” Victoria, which will chart Queen Victoria’s ascension to the throne in her late teens and her courtship and marriage to Prince Albert.