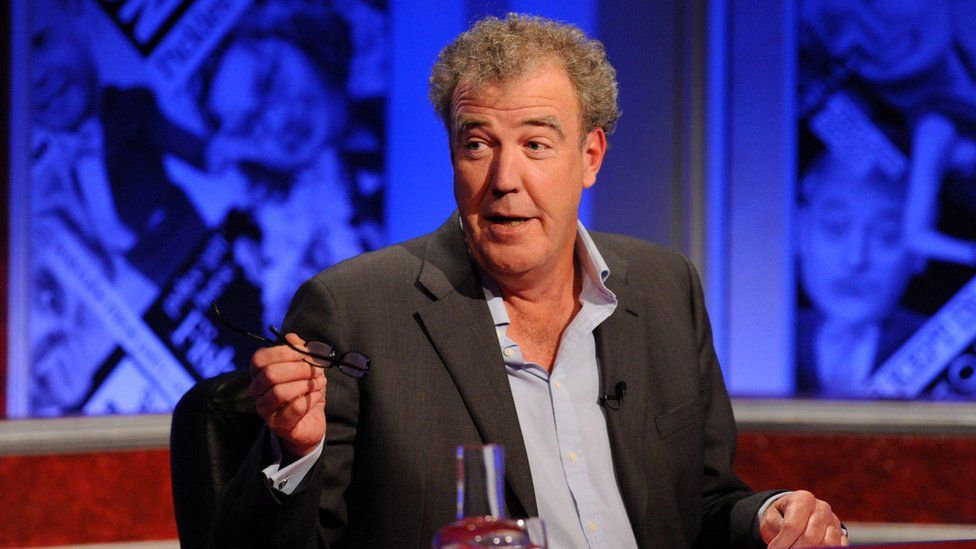 Former Top Gear presenter Jeremy Clarkson will return to the BBC to host an episode of satirical news quiz Have I Got News For You next month.

He will join team captains Ian Hislop and Paul Merton when the new series returns on 2 October.

Clarkson pulled out of hosting the BBC One panel show in April, after being sacked from Top Gear after a “fracas”.

He is set to front a new motoring show for Amazon next year, alongside co-hosts James May and Richard Hammond.

Clarkson’s appearance on Have I Got News For You will be his first on the BBC since his departure from Top Gear.

American Sniper remains US number one