Jeremy Paxman has been confirmed as the host of a new BBC one-off documentary marking the 50th anniversary of Sir Winston Churchill’s state funeral.

The broadcaster ended 25 years as Newsnight anchor in June; he still hosts University Challenge on the BBC.

Paxman has vivid memories of the 1964 funeral, which he says made a “huge impression” on him.

The hour-long BBC One documentary Churchill: The Nation’s Farewell will be screened next month. 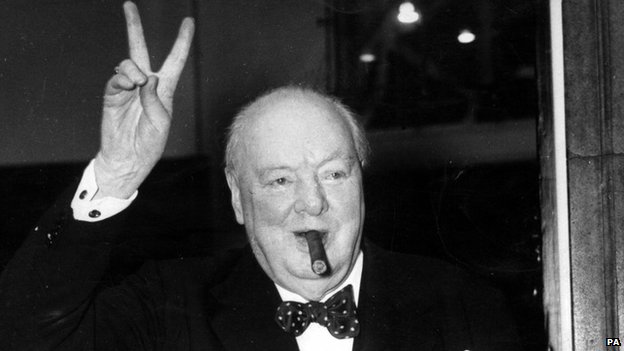 “What was it that made Winston Churchill uniquely worthy of this spectacular send-off?” Paxman asks

This will be Paxman’s first new show since bowing out of his BBC Two news programme and will see him meeting a range of figures who were involved in the events of January 30, 1965 when the statesman was laid to rest.

For the documentary he will meet soldiers who acted as pallbearers, members of Churchill’s family and a London docker who remembers some had misgivings about saluting the passing coffin by dipping their cranes.

“Like most people who saw it – I was a schoolboy at the time – Churchill’s funeral made a huge impression on me,” Paxman said. 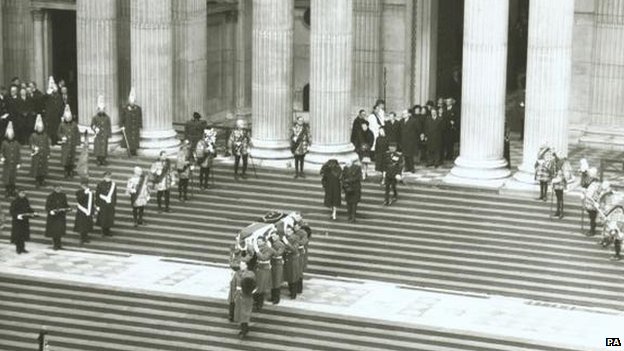 The statesman’s funeral, which will be the focus of the new documentary, took place on January 30, 1965

“Fifty years on, I thought it was time to find out whether it was all that it seemed at the time. What was it that made Winston Churchill uniquely worthy of this spectacular send-off?”

Is Ronaldo In The Best Form Of His Life? | Comments Below

Disney will not cut Beauty and the Beast...