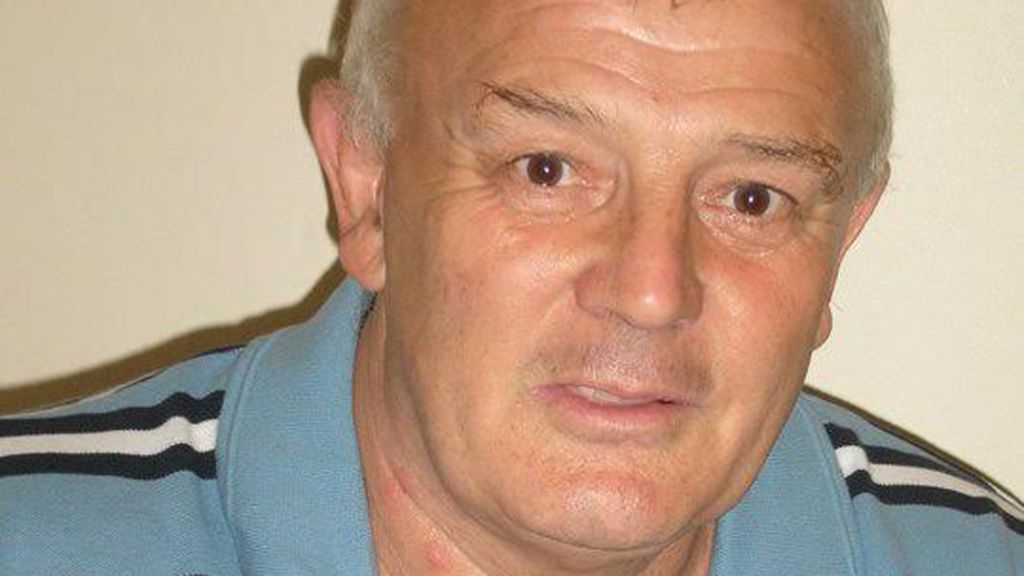 A former police officer branded “the Jimmy Savile of the scouting world” by his victims has been jailed for a string of sex attacks on boys.

He had denied 18 charges of indecent assault and indecency with a child but was found guilty after a trial.

Bates was given a 20-year jail sentence at Lincoln Crown Court.

During the trial, Lincoln Crown Court heard Bates abused two boys while he was a scout leader in Wittering where he served in the Royal Air Force.

Sentencing, Judge Simon Hirst said he was a predatory man who abused the enormous trust placed in him by his victims.

He said: “You did them all real lasting damage – you did it for no other reason than to obtain sexual gratification for yourself.”

In court, one victim described Bates as a “monster, “the Jimmy Savile of the scouting world”

Another described Bates’ conviction as “the beginning of the end of my 40-year…living hell.”

Speaking outside court, Det Sgt Tim Wilkinson, of Lincolnshire Police, praised the victims for speaking out.

Det Sgt Wilkinson said: “They looked up to him, respected him, and all John Bates has done is cause misery and upset,” he said.

Bates, who served with Lincolnshire Police between 1976 and 1983, claimed his victims had fabricated evidence against him.

He had previously served a four-year jail sentence for offences against young boys, imposed at Nottingham Crown Court, after an investigation in 1982.