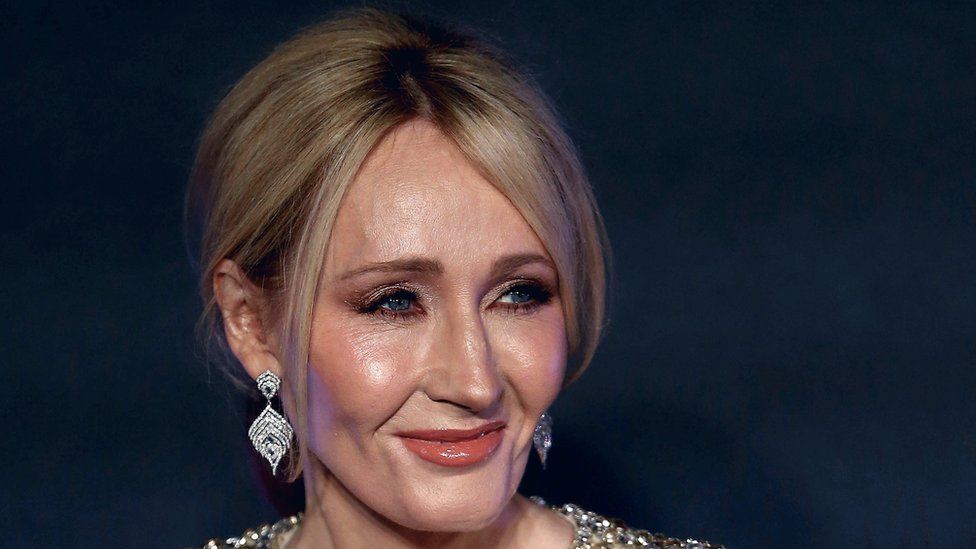 Harry Potter author JK Rowling has hit back at Twitter users who threatened to burn her books following her criticism of President Trump.

Rowling’s recent Twitter feed has been filled with her retweets criticising the president’s recent travel ban.

Some followers have taken umbrage with her stance, with several saying they have burned her books or plan to do so, and one suggesting she “should stay out of politics”.

But the novelist has proved a match for her critics with her mocking responses.

One Twitter user said they would now “burn your books and movies, too”.

Rowling hit back: “Well, the fumes from the DVDs might be toxic and I’ve still got your money, so by all means borrow my lighter.”

Another said she had “just burned all their Harry Potter books after being a fan for 17 years”.

Rowling’s riposte? “Guess it’s true what they say: you can lead a girl to books about the rise and fall of an autocrat, but you still can’t make her think.”

Another Twitter user posted: “You’re a grown ass woman whose entire career is based on stories about a nerd who turns people into frogs. Stay out of politics.”

“Try sounding out the syllables aloud, or ask a fluent reader to help.”

It isn’t the first time people have burnt or threatened to burn JK Rowling’s books.

In the late 1990s, not long after the first couple of Harry Potter books were published, some had concerns about the magic and supernatural references, which they believed went against Bible teachings.

A pile of Potter books was set alight in New Mexico in December 2001 by a religious group who claimed Harry was “the devil”.

And a preacher in Maine in the US marked The Chamber of Secrets’ release by holding a party in which he shredded copies of Potter books.