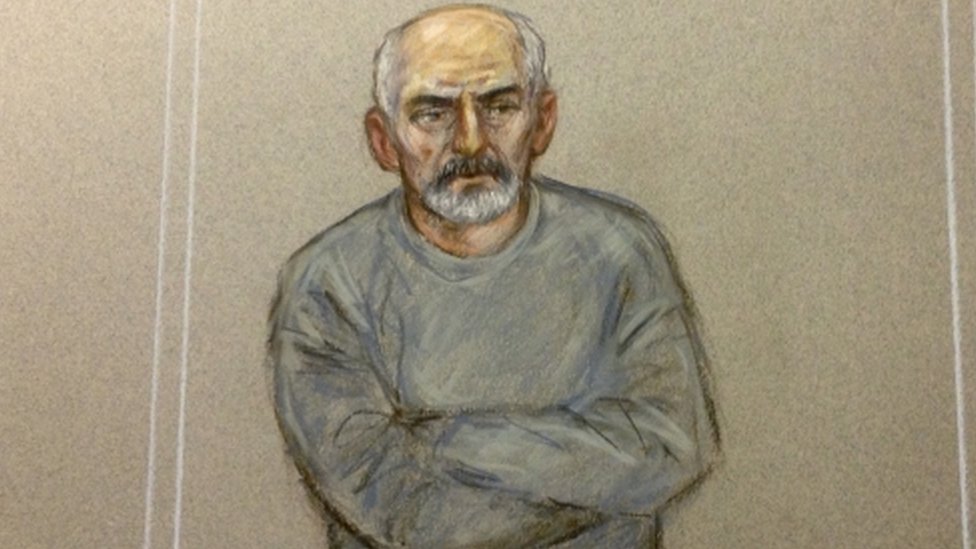 A man accused of murdering Labour MP Jo Cox has appeared before a judge at the Old Bailey for a second time.

The Batley and Spen MP, 41, was shot and stabbed in Birstall, West Yorkshire, on 16 June.

The 52-year-old is also charged with grievous bodily harm, possession of a firearm with intent to commit an indictable offence and possession of an offensive weapon.

The MP was attacked shortly before she was due to hold a constituency surgery.

A plea and case management hearing is due to take place in October.