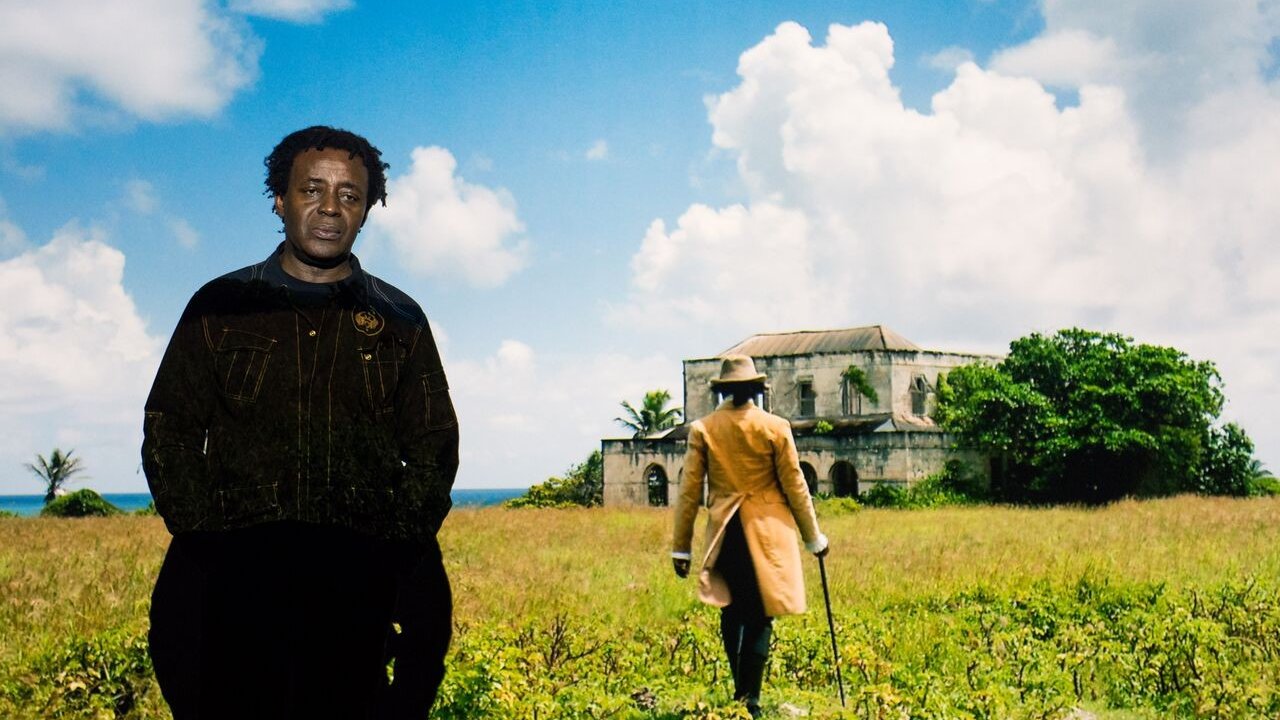 The £40,000 Artes Mundi contemporary art prize has been won by a filmmaker inspired by migration and religious persecution over four centuries.

John Akomfrah was chosen for his “substantial body of outstanding work” over a number of years, including his latest video installation Auto Da Fé.

The international prize was awarded in Cardiff, where an exhibition of the six shortlisted artists is being held.

London-based Akomfrah said he was “absolutely touched” by the award.

The Ghanaian-born filmmaker is founder of the Black Audio Film Collective, whose work has involved use of archive film, newsreel and still photos.

The winning video installation, which lasts 40 minutes over two screens at National Museum Wales, was inspired while he was teaching in Barbados in 2009.

Themes of migration and global politics dominated the shortlist for the seventh biannual prize.

“However the prize is awarded not just for the work in the exhibition but for the continued excellence of their practice over the past eight years.

“The Artes Mundi 7 Prize was awarded for Akomfrah’s presentation of Auto Da Fé and for a substantial body of outstanding work dealing with issues of migration, racism and religious persecution. To speak of these things in this particular moment feels more important than ever.”

The filmmaker came to prominence in the mid 1980s for his award-winning documentary for Channel Four, Handsworth Songs, made in the aftermath of riots in that district of Birmingham.

As well as films examining black British identity and the migrant experience in the UK, Akomfrah has directed documentaries on Louis Armstrong and Martin Luther King. He received the OBE in 2008.

What the critics said:

“Some might say the video is too glossy – moving away from [Akomfrah’s] his more gritty presentations in the past- but the beauty of the film encourages the viewer to linger and take in the poignant message”. Karen Wright in The Independent.

MPs warn HMRC that confidence in tax system is at risk

BBC Two to dedicate Saturday nights to the...