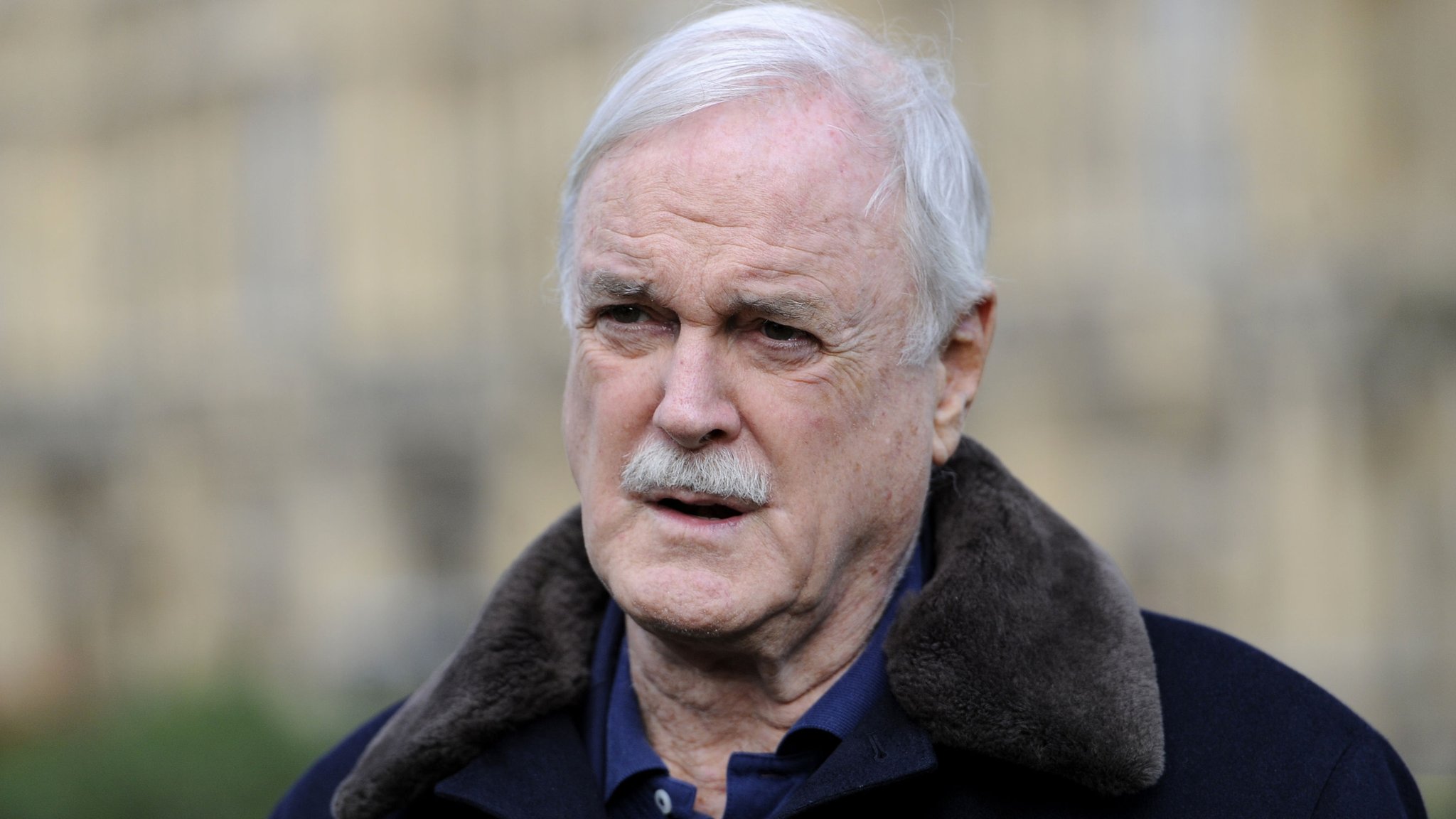 John Cleese is reported to be in talks to return to the BBC for a sitcom which has been written specifically for him.

The Fawlty Towers and Monty Python star was quoted in a magazine interview last year as saying “there’s no way I want to work in TV, especially at the BBC”.

In recent years, the 74-year-old British actor has mainly concentrated on voiceover roles.

But BBC comedy head Shane Allen told the Daily Telegraph Cleese is a “comedy god, and the door is always open”.

“We’re in discussions about a piece that he might be in. It’s a sitcom and it’s very early days,” Mr Allen said.

Cleese, who appeared on the big screen in A Fish Called Wanda and two Harry Potter films, did take on small appearances in US TV sitcoms Whitney and Entourage between 2010 and 2013.

He also reunited with his Monty Python co-stars in 2013 for live shows to pay an £800,000 legal bill after losing a royalties case. And following his divorce from third wife Alyce Eichelberger in 2008, he performed in a comedy show dubbed the Alimony Tour.

In last year’s interview with Shortlist magazine, Cleese said he felt the BBC’s commissioning editors had “no idea” what they were doing.

He also said he had been offered “cliched” roles by ITV.

Referring to Cleese’s possible BBC sitcom return, Mr Allen told the Telegraph: “There are certain people who have earned their badges, who have got the right to do what they want.”

He was speaking to the Telegraph before the first episode airs on Sunday in the BBC’s “landmark sitcom series”.

The series features modern remakes of Are You Being Served?, Porridge, Till Death Us Do Part, Steptoe and Son, and Up Pompeii!

Taylor Swift sued over Shake It Off