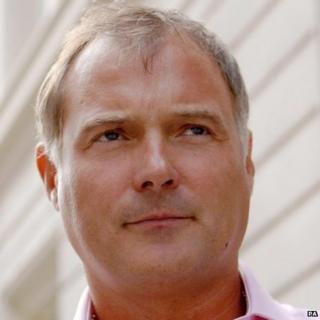 Former TV host and radio presenter John Leslie says he has been cleared by police over claims of sexual assault.

The former presenter of Blue Peter, This Morning and Wheel of Fortune was questioned in connection with an alleged sexual assault on a 22-year-old woman in Edinburgh last year.

Mr Leslie told the Sunday Mirror police had informed him three days ago he would not face action over the claims.

He said he expected the investigation to formally end this week.

But he said that until he receives the paperwork the file would officially stay open.

He told the newspaper of his relief and anger about the impact the allegations had on his family and career.

“The police have informed me there will be no further action and I will not be charged,” he said.

“While I am glad …read more