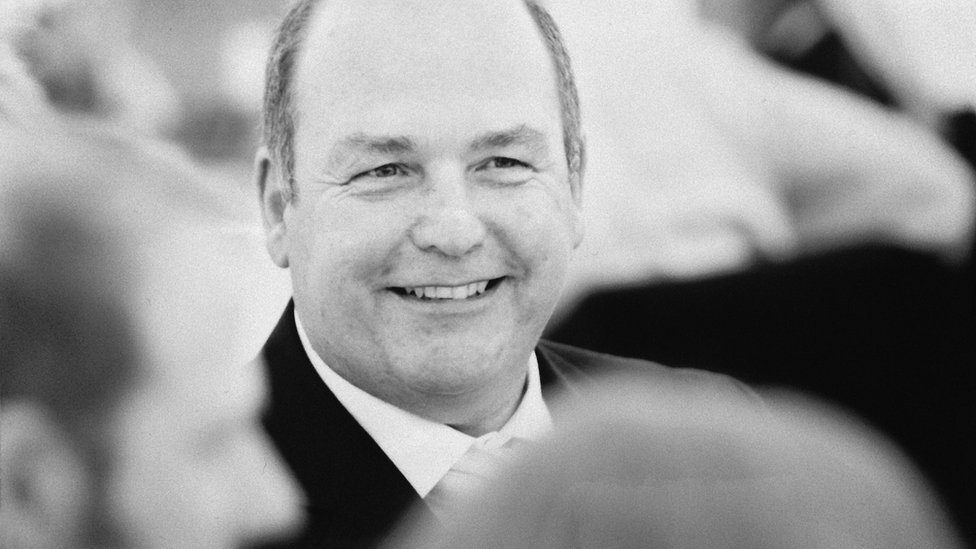 A victim of the Tunisia beach massacre is to be remembered in a church service one year on from the attack.

John Stollery, 58, a social worker from Nottinghamshire, was one of 30 UK holidaymakers killed by a gunman near Sousse last year.

His wife Cheryl said her husband was the most “fantastic man” and his legacy could bring about “peace” and “understanding”.

The terror attack on June 26 claimed the lives of 38 people.

The attack in the resort of Port El Kantaoui was claimed by the so-called Islamic State.

Mr Stollery worked at Nottinghamshire County Council for 33 years and for the last 16 years was a social worker, working with children in care.

Mrs Stollery said she had been focussing on what good could come following her husband’s death.

She said: “Hopefully [the] legacy of John’s of making somebody else’s life brighter and fulfilling their dreams, might bring about some better understanding and hopefully some peace.

“Acts of violence are not the answer.

“He was the most fantastic man I could have met. He made a difference in so many ways to myself, Matthew our son, to the people that he worked with.”

Neil Duckmanton, Mr Stollery’s best friend, said: “If there was anything he could do for anybody, he would, and he did that with me for 30 years.”

He will be remembered at a service at St Edmund’s Church in Walesby, Nottinghamshire.