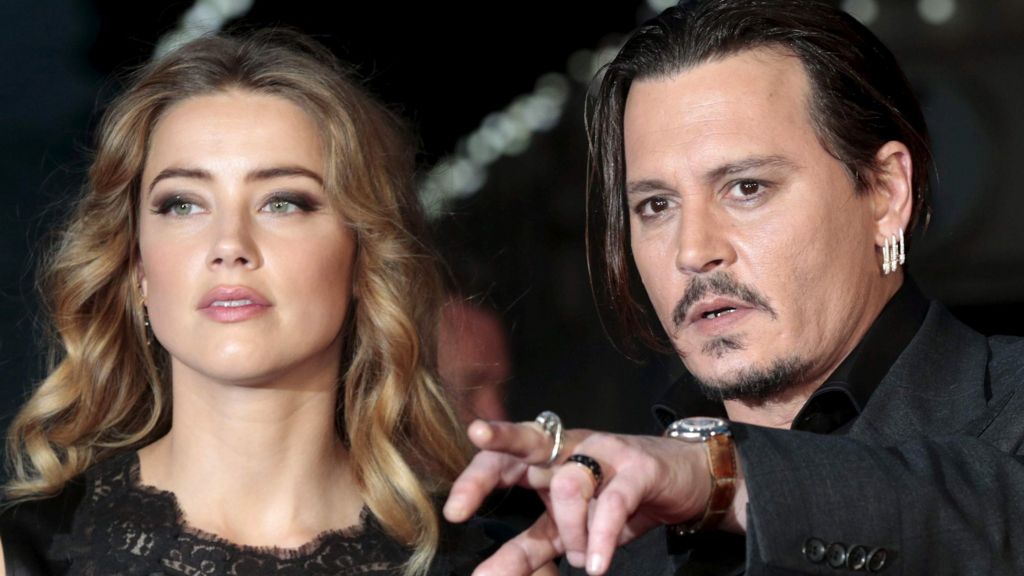 Film star Johnny Depp and his actress wife Amber Heard are to divorce, US court documents have revealed.

They married 15 months ago and have no children.

They have recently been embroiled in a legal case in Australia after Heard brought two dogs into the country illegally. She pleaded guilty in April to a charge of falsifying documents.

In the court papers, Texan-born Heard listed the separation date as Sunday.

The split comes days after the death of Depp’s mother. His latest film, Alice Through the Looking Glass, is due to be released on Friday.

The Australian court case started last year when Heard brought two dogs into the country where her husband was filming the latest movie in the Pirates of the Caribbean series.

When the case was settled, the couple released a video apology expressing remorse and advising travellers to respect Australian quarantine laws.

However, Australia’s Deputy PM Barnaby Joyce had threatened to have the dogs put down, triggering a war of words with Depp that lasted for months.

The actor recently said on a US TV show that Mr Joyce looks “somehow inbred with a tomato”.

Clarkson 'fracas' report due next week