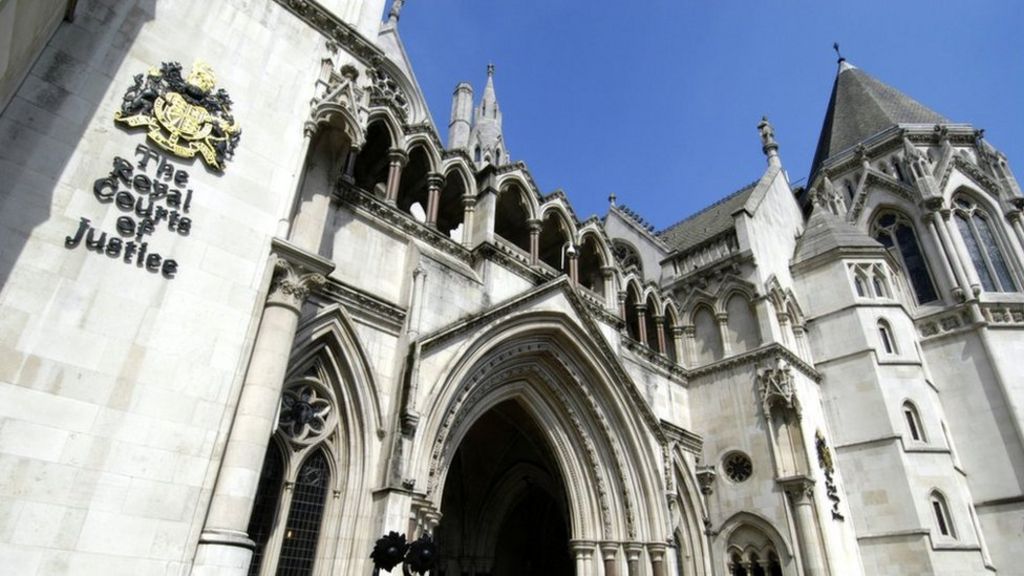 Lawyers for a newspaper have argued an injunction preventing the reporting of “well-known” man’s alleged extramarital activities should be lifted.

The Sun on Sunday said information had now been published outside England and Wales and was available online.

Desmond Browne QC, who is representing the man, said lifting the injunction would be “devastating” to his client.

Court of Appeal judges are considering a legal bid to lift the injunction and will give their decision on Monday.

The man took legal action earlier this year and two Court of Appeal judges later imposed the injunction, which prevents him being named in the allegations.

Lawyers for News Group Newspapers – publishers of the Sun On Sunday – have now asked judges to lift the ban.

Gavin Millar QC, representing the Sun on Sunday, said the man had been identified in publications in the US and Scotland.

He also said there was now a public debate about the granting of the injunction.

However, Mr Browne argued a “substantial” number of people did not know the identity of the man – referred to in court as “PJS”.

He said the “media storm” would be “devastating” for his client and for his children, should the injunction be lifted.

Mr Browne said “remarkable efforts” were being made to remove the story from Twitter and Google.

Details of the case emerged in a ruling by two judges following a Court of Appeal hearing in London, held earlier this year.

In the ruling, Lord Justice Jackson and Lady Justice King said PJS was a “well-known” man, who was married and in the entertainment business.

They said his spouse – named in court as “YMA” – was also well-known in the entertainment business. The couple had “young” children, the judges said.

Saved by the Bell actor convicted

Angelina Jolie on Cambodia, politics and a 'difficult...

We fact-checked the Madonna film script