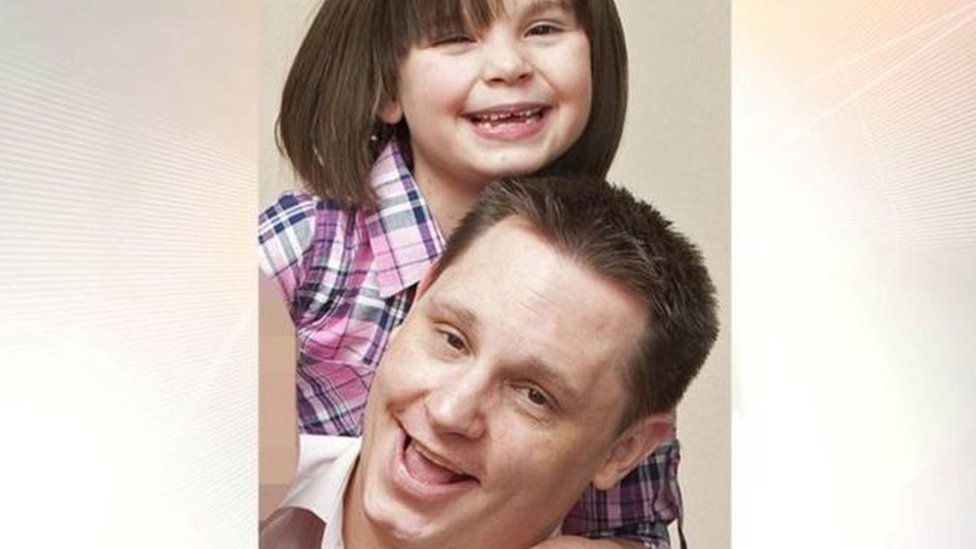 Jurors in the trial of a father accused of murdering his six-year-old daughter at their south-west London home have retired to consider their verdict.

Ellie Butler was being cared for by her father Ben, 36, when she suffered fatal head injuries in October 2013.

He denies charges of murder and child cruelty.

Ellie’s mother, Jennie Gray, 36, has admitted perverting the course of justice but denies child cruelty over a shoulder injury to her daughter.

The prosecution allege her father caused the injuries to Ellie 11 months after winning a custody battle in the High Court.

The defence claim her injuries could have been suffered in a fall at home while playing.

Swarm of bees descends on Porsche at Basingstoke...

Fire breaks out in Manchester's Chinatown