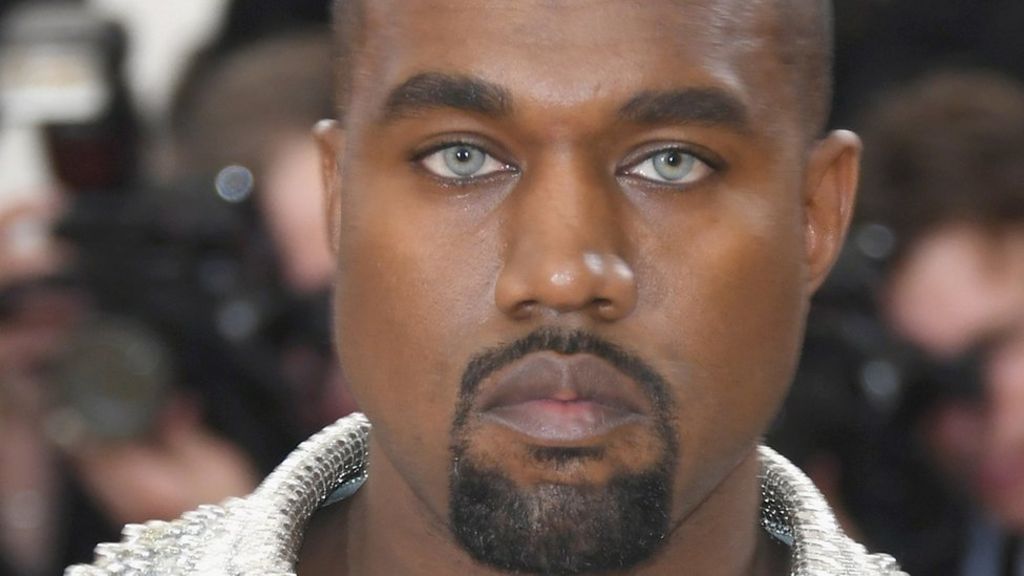 Kanye West is being sued by a Hungarian rock singer who has accused him of sampling his work without permission on the 2013 song New Slaves.

Gabor Presser filed for damages of at least $2.5m (£1.7m) at New York’s US District Court.

Presser claims one-third of New Slaves, from West’s album Yeezus, is an unauthorised copy of the 1969 song Gyongyhaju Lany.

Lawyers for West and Sony/ATV Music Publishing LLC have yet to comment.

Presser said he wrote Gyongyhaju Lany, which roughly translates as Pearls in Her Hair, when he was in the band Omega. He said it was “one of the most beloved pop songs ever in Hungary and across Eastern Europe”.

The musician and composer, who began his music career during the ’60s, said he was unaware his song was being used until West’s lawyer emailed him soon after marketing began, indicating the star “would like to work out a deal with you as soon as possible”.

Presser, who filed his legal claim on 20 May, said he was given 24 hours to respond to the email.

His complaint stated West’s lawyers sent him a $10,000 (£6,850) cheque and insisted he grant a licence, but Presser added he did not cash the cheque.

“Kanye West knowingly and intentionally misappropriated [the] plaintiff’s composition,” the complaint said. “After his theft was discovered, defendants refused to deal fairly with plaintiff.”

Rapper West headlined Glastonbury last year, and is one of the biggest names in popular music with 21 Grammy Awards under his belt and more than 11 million albums sold in the US alone.

However he is notoriously erratic and uncompromising, comparing himself to figures including Jesus and Leonardo Da Vinci, and occasionally launching into long mid-set rants.