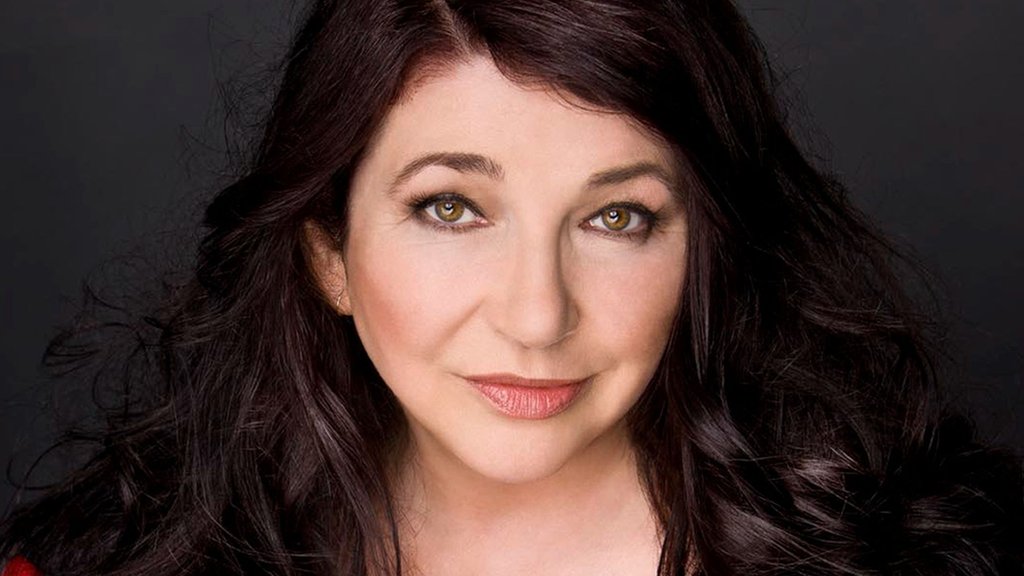 Kate Bush has failed to top this week’s album chart, despite midweek sales suggesting she would reach number one.

Her new live album Before the Dawn landed at number four despite strong sales early in the week putting her on course for the chart summit.

Little Mix hang on to the top spot with Glory Days, while a collaboration between Michael Ball and Alfie Boe is just behind at number two.

Canadian singer The Weeknd debuted at number five with his new album Starboy.

Other new entries this week include Andre Rieu’s Falling in Love, which landed at number seven, and a number 10 position for Falling in Love by British TV presenter Bradley Walsh.

In the singles chart, Clean Bandit remained at number one with Rockabye – which features Sean Paul and Anne Marie.

In doing so, it became the band’s second song to hold the number one spot for four weeks, following 2014’s Rather Be.

Black Beatles by Rae Sremmurd was also a non-mover at number two, while Starboy by The Weeknd featuring Daft Punk climbed five places to number three.

There were no new entries in this week’s singles chart, but Rag’n’Bone Man’s Human leapt 66 places to number 11.

Further down the chart, Mariah Carey’s All I Want For Christmas Is You re-entered the top 40 at number 29.