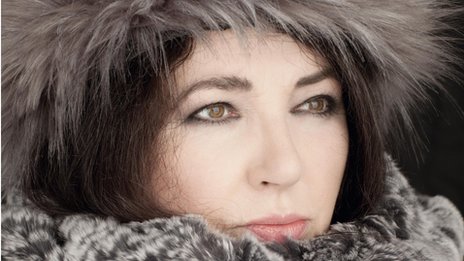 Kate Bush’s Before The Dawn show has received warm reviews

Musician Kate Bush, who recently made a comeback to the stage after 35 years, has been nominated for two Q Awards including best live act.

The star has also been shortlisted for best act in the world today alongside four other acts including Pharrell Williams and Arcade Fire.

This year’s prizes will be handed out at a ceremony in London on 22 October.

The winners will be determined by a vote on Q magazine’s website. 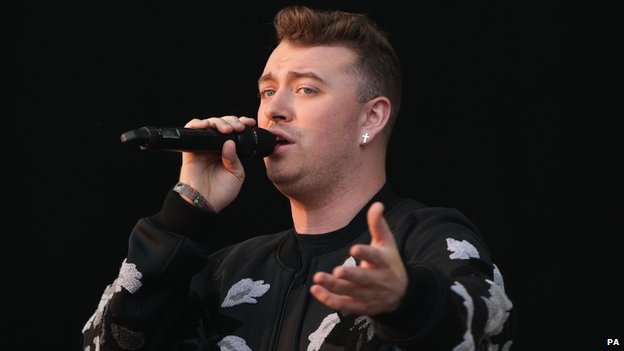 Sam Smith, who recently performed at Bestival, is up for two awards

Bush, 56, who started her 22-date residency at the Hammersmith Apollo last week, was previously ineligible for the best live act award as she stopped performing concerts in 1979.

She has won only one Q Award during her career, for classic songwriter in 2001.

Elbow, Manic Street Preachers, Kasabian, Damon Albarn and The Black Keys will do battle for the honour of best album.

Matt Mason, senior editor at Q magazine, said it had been a “remarkable and fascinating” year in music.

Sienna Miller on why her new role is...