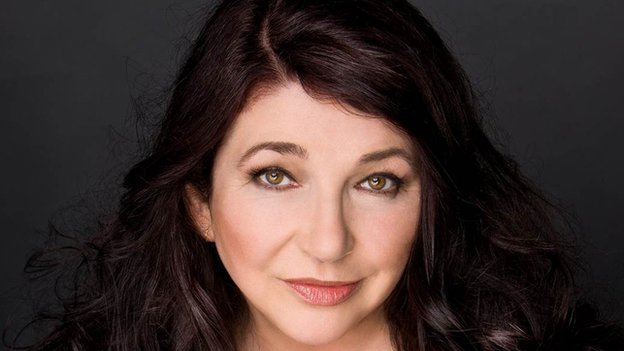 The singer has said she wants to have contact with an audience, not a sea of iPads and iPhones

Kate Bush is preparing for her first concert in 35 years, with fans eagerly waiting to find out what form her stage comeback will take.

Bush has not played live since her first and only tour ended at London’s Hammersmith Apollo in 1979.

One of Britain’s most influential and enigmatic artists, she is now returning to the same venue for 22 dates, which sold out within minutes in March.

She has asked fans not to take photos or record footage during the shows.

The 56-year-old star said on her website last week: “I very much want to have contact with you as an audience, not with iPhones, iPads or cameras.”

She admitted that it was “a lot to ask” and said that preparations for the new shows were “going very well indeed”.

The set list has been kept under wraps but there has been speculation about whether her Before The Dawn gigs will mirror the lavish stage theatricals of her 1979 Tour of Life.

Bush’s new shows are expected to include The Ninth Wave, a suite of songs from her bestselling 1985 album Hounds of Love about a woman washed over the side of a ship.

A publicity shot shows her in a lifejacket floating in water, looking up at the camera as if waiting to be rescued.

The singer is reported to have spent three days in a flotation tank at Pinewood Studios to create the special effects.