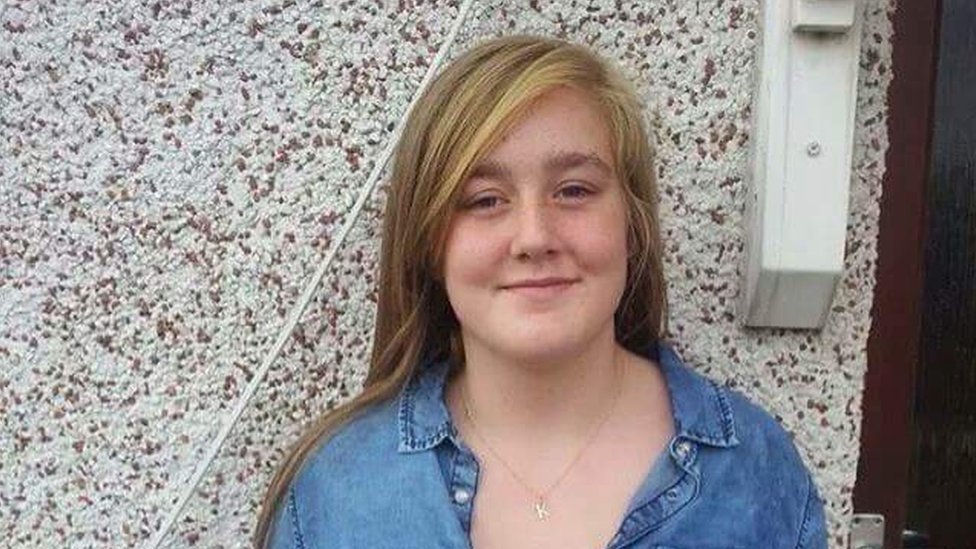 A court has heard how a man confessed to police that he had killed a 15-year-old girl by hitting her head with a brick after getting drunk.

Stephen Beadman told officers he became a “totally different person” after downing about 12 shots of spirits.

The 29-year-old, of Ibstock, Leicestershire, has admitted raping and murdering Kayleigh Haywood.

However, he and his friend Luke Harlow, 27, also of Ibstock, deny falsely imprisoning the schoolgirl.

According to Beadman’s account, elements of which are disputed by the prosecution, he attacked Kayleigh after she struck him with a brick as they walked across a field.

“She literally just pushed me and I just switched,” Beadman told interviewing officers.

“I fell to the floor and got up and went after her and basically just hit her over the head with a brick.

“I just threw the brick on top of her and she died. Then I panicked and ran off.

“I do know what I did was wrong. There is no ifs and buts. I will pay the consequences.”

Describing his state of mind on the night of the killing, Beadman told detectives: “This other Steve, when I have alcohol, get stressed, is a totally different person. It’s like I black out.

“When I drink I just switch. But when I switch I get violent. I wasn’t in full control because I had been drinking.”

Harlow has admitted grooming Kayleigh and also admitted two counts of sexual activity with her.

The jury has been told that Kayleigh, from Measham, Leicestershire, was raped by Beadman in a car park after “escaping” from Harlow’s home in George Avenue, Ibstock.

Beadman, also of George Avenue, then killed the schoolgirl, whose body was found in a hedgerow on the outskirts of Ibstock on Wednesday 18 November.