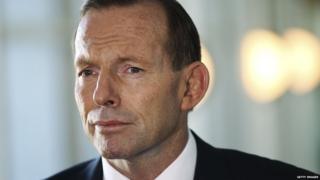 Students say the 19th Century colonialist’s views are against the “inclusive culture” at the university.

Oriel College, which Rhodes attended, has agreed to remove a commemorative plaque in response to the campaign.