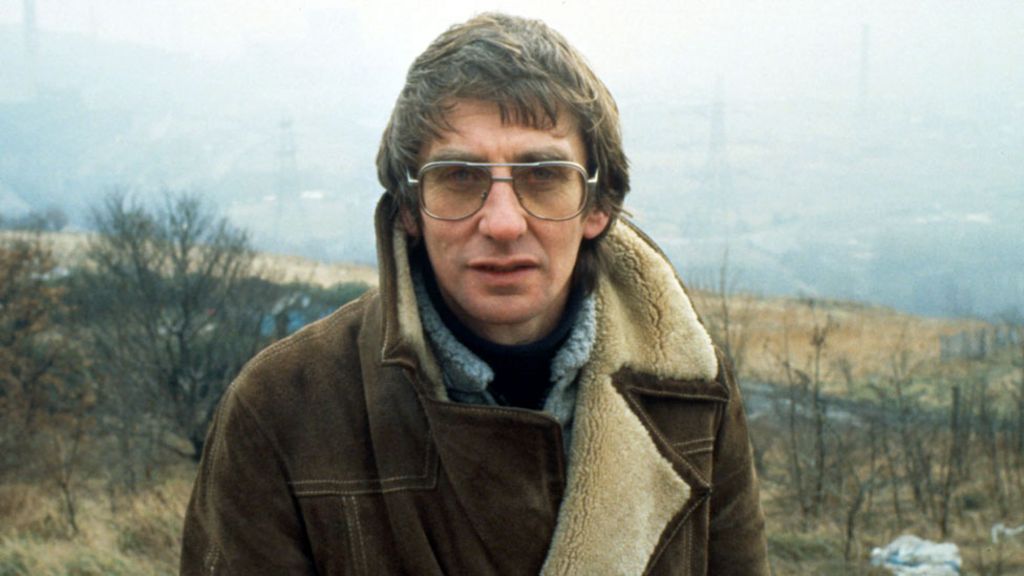 Barry Hines, the Yorkshire author who wrote the novel on which Ken Loach’s film Kes was based, has died aged 76.

The news was announced on Twitter by the poet Ian McMillan and subsequently confirmed by a friend of the author.

Born in a mining village near Barnsley, Hines also wrote Threads, a 1984 BBC film that dramatised the effects of a nuclear strike on Sheffield.

Hines, who collaborated with Loach on a number of other projects, was diagnosed with Alzheimer’s disease in 2009.

Hines, who was born in Hoyland Common in 1939, left school without qualifications but later returned to complete his education.

He went on to become a teacher before turning to writing and publishing his first novel, The Blinder, in 1966.

His second novel – A Kestrel for a Knave – about a young working-class boy named Billy who finds and trains a kestrel, was published in 1968 and filmed the following year.

According to McMillan, the book had a massive impact on a generation of Yorkshire writers.

“It was our Moby Dick,” he told BBC News. “It taught us that people from around here can write, that the places we live in can be fit places for literature.”

Two of Hines’s subsequent novels, The Gamekeeper and Looks and Smiles, were also filmed by Loach, for whom the author also wrote the 1977 TV drama The Price of Coal.

Hines’s other credits include the 1992 TV film Born Kicking, about a female footballer signed up to play for her local team.

The author had himself played football as a child for the England Grammar School team.

Actor David Morrissey is among those to have paid tribute to the author, tweeting that he had “loved” Hines’s writing and that Kes had been “a huge influence”.

Authors Jonathan Coe and Joanne Harris have also paid their respects, with the former …read more