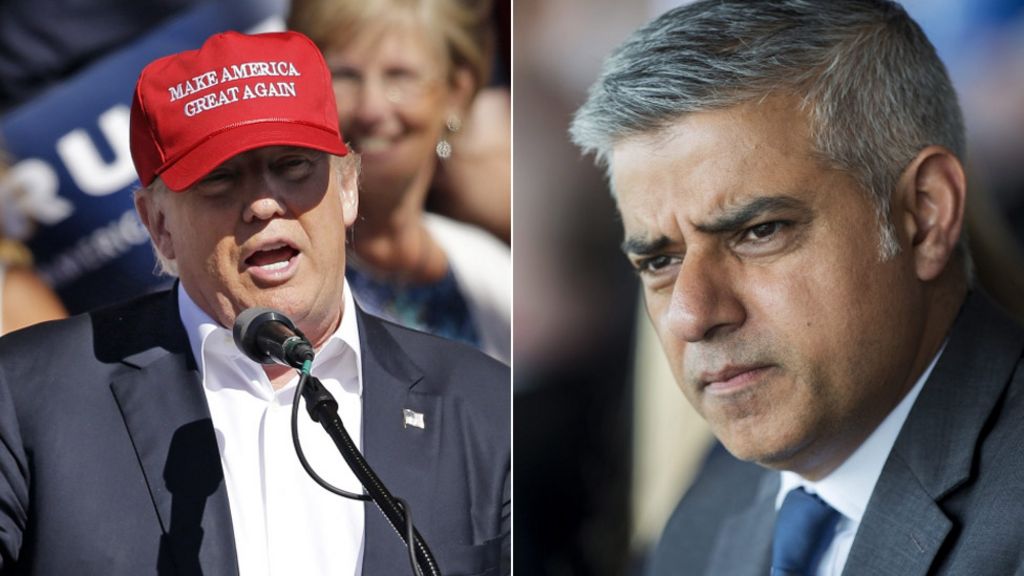 Sadiq Khan has rejected US presidential hopeful Donald Trump’s offer to make the new London mayor an “exception” to a ban on Muslims travelling to the US.

“This isn’t just about me. It’s about my friends, my family and everyone who comes from a background similar to mine, anywhere in the world,” he said.

Mr Trump said he was “happy” that Mr Khan would be leading London.

“If he does a good job and frankly if he does a great job, that would be a terrific thing,” he added.

Celebrations as Wales team due home