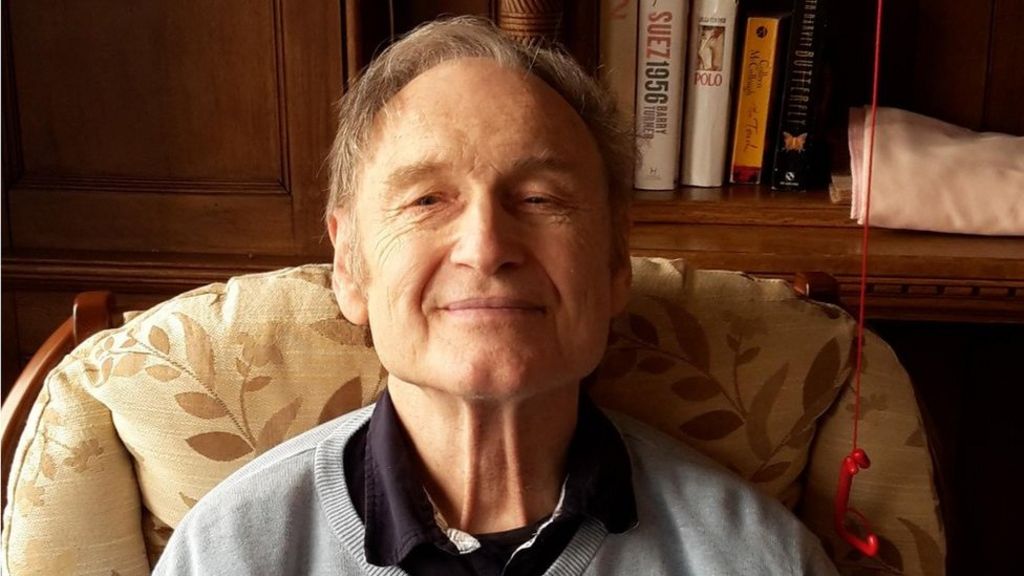 Police who have spent months trying to identify a vulnerable man with a Canadian or US accent who was found wandering in a town have arrested a man on suspicion of kidnap.

The man, who gave his name as Roger Curry, was found in Hereford last November with “no memory of who he is”, West Mercia Police said.

Officers now believe he is a 75-year-old man from the US.

A 50-year-old man from Somerset was arrested on Thursday, police said.

Mr Curry was discovered in the Credenhill area of the city on 7 November and taken to Hereford County Hospital.

A police spokesman said: “Formal identification processes are still ongoing at this time but the man is thought to be 75 and from the United States of America.”

He remains “happy and content” to be cared for by the local authority, he added.

The arrested man, from Taunton, has since been released on bail.