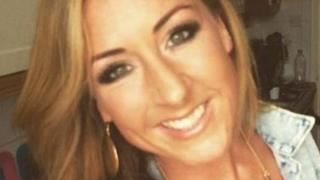 A psychologist at Kids Company has been suspended after she was found to have given illegal drugs to one of the charity’s vulnerable young clients.

An employment tribunal heard Helen Winter gave MDMA, the active ingredient in ecstasy, to a client in a Vauxhall nightclub toilet in 2014.

The incident took place when Ms Winter bumped into two clients while on a night out with a teacher friend.

Celtic lose to semi-pro Gibraltar side