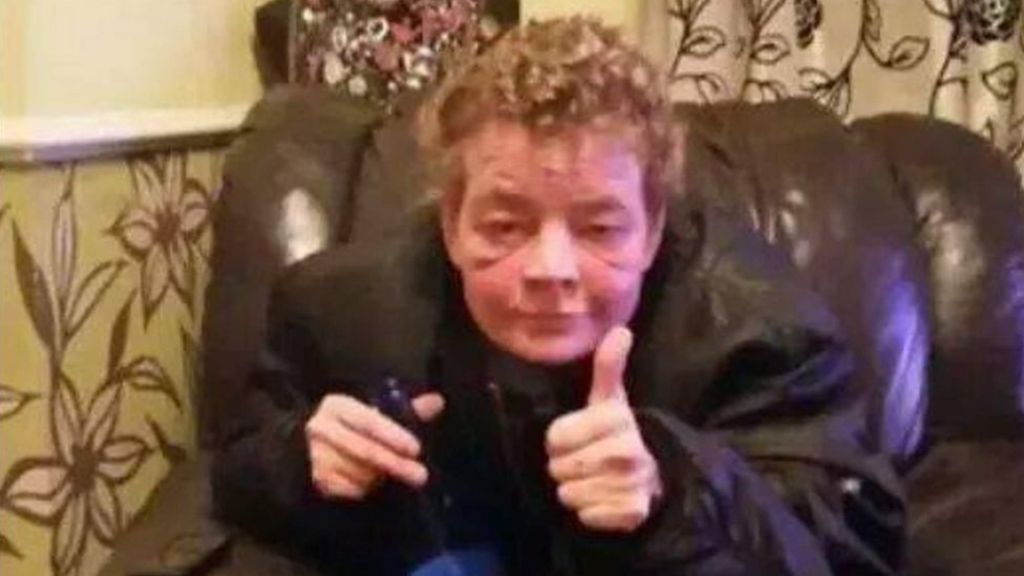 A senior detective has defended police after they drove home two teenage killers who had earlier murdered a woman in her Hartlepool home.

The girls, aged 13 and 14 at the time, battered 39-year-old Angela Wrightson to death.

Cleveland Police head of crime Det Ch Supt Peter McPhillips said the pair were “laughing and joking” so officers were not looking for signs of blood.

They were known to police and were regarded as vulnerable, he said.

When the girls called police for a lift home, having earlier been reported missing, officers did not know Angela Wrightson had been murdered, said Det Ch Supt McPhillips.

“It was four o’clock on a December morning, so it was dark,” he said.

“The officer picked them up, their demeanour was fine, they were laughing and joking.

“There would be no particular reason for him to check their clothing to see whether it was blood-stained hence, of course, he wouldn’t notice the blood.”

He said it was “easy with hindsight” to think officers should have noticed one girl had a cut eye and both had blood on them.

“But in the circumstances I think we thought – two vulnerable girls, we’re picking them up and we’re taking them home.”

The girls went missing regularly and may have been known to the officer who picked them up but Det Ch Supt McPhillips said he felt “certain that he would have checked their welfare”.

He also said the force “did do quite a lot to try and help” Miss Wrightson, who was “well known to a range of services including mental health, social care and, obviously, the police”.

A police community support officer had been allocated to work with her and visit her regularly.

Hartlepool Borough Council chief executive Gill Alexander said: “Incidents like this are extremely rare but we need to do everything possible to try …read more

Dusty the kitten gets stuck in bin

Call for review of hoax call system after...