British actress Keira Knightley is to make her Broadway debut next year in a stage version of a famous French novel.

The Pirates of the Caribbean star will play the title role in Therese Raquin, based on Emile Zola’s 1867 classic.

Described as “a tale of love, lust, betrayal, and guilt,” the play will cast her as a young woman trapped in a loveless marriage who has an affair with one of her husband’s friends.

Knightley, who turns 30 next year, previously trod the boards in London in The Misanthrope and The Children’s Hour.

The actress has two films out next month in the UK – World War Two drama The Imitation Game and US comedy Say When.

Therese Raquin has been staged and filmed many times, most recently as the film In Secret starring Elizabeth Olsen. 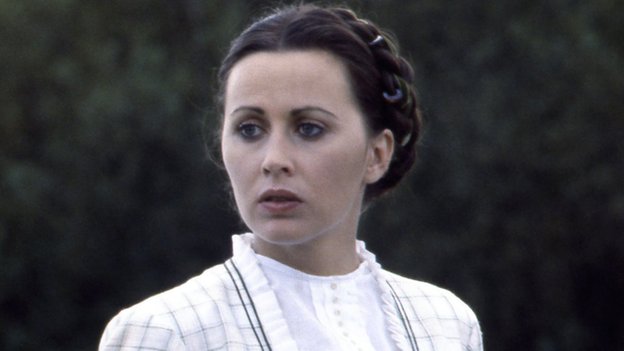 The new version is by British playwright Helen Edmundson, who previously adapted the Tolstoy novels Anna Karenina and War and Peace for the stage.

Knightley appeared in a 2012 film of Anna Karenina and has also appeared in film adaptations of Pride and Prejudice and Ian McEwan’s Atonement.

Therese Raquin begins previews on 1 October and has its opening night on 29 October at a Broadway theatre yet to be announced.

Earlier this year Knightley revealed she had hoped to take The Children’s Hour to Broadway but could not work out the scheduling with co-star Elisabeth Moss.

“We tried to make it happen, but our scheduling didn’t work out,” she told <a target="_blank" …read more

Another Top 10 Most Hated Songs