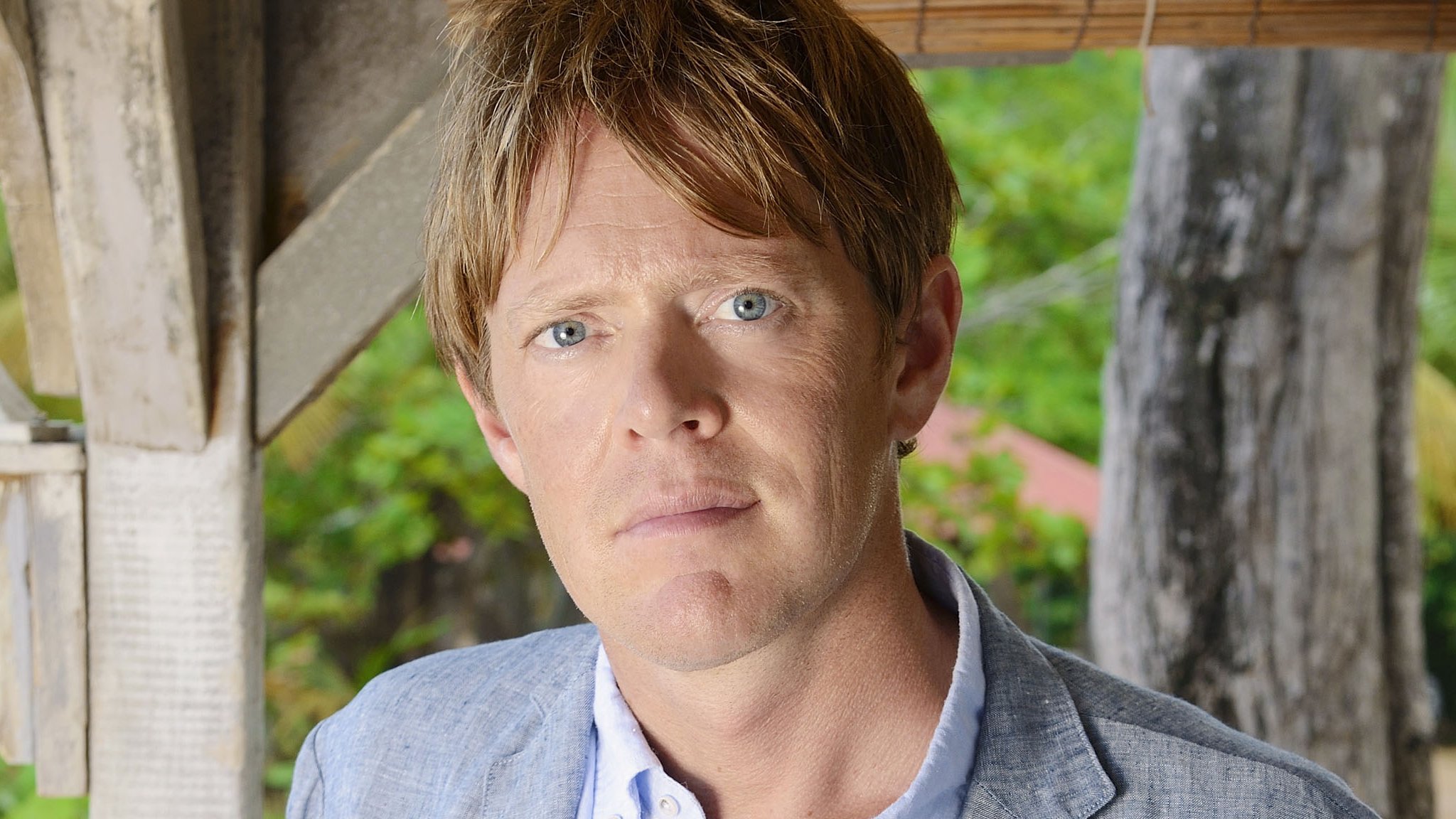 Working for six months a year on a Caribbean island might sound like the dream job – but now Kris Marshall, the star of BBC One’s Death in Paradise, has decided to leave the show.

Marshall has played DI Humphrey Goodman on the detective drama, which is filmed on Guadeloupe, for four years.

The actor, who made his name on sitcom My Family, said he wanted to spend more time with his wife and young children.

A new detective will arrive in his place, played by Ardal O’Hanlon.

O’Hanlon is best known for his roles in Father Ted and My Hero.

In a BBC press release, Kris Marshall said: “Death in Paradise has been an incredible experience, six months every year filming on a tropical island in the sunshine – what’s not to love!

“Humphrey was socially awkward and clumsy but also brilliant, I’ll miss him but it’s time to hand over to someone new and spend more time with my family.

“I know Ardal will do a superb job and I just hope Humphrey gets a happy ending!”

Marshall’s character will be seen for the final time when the show’s sixth series ends on Tuesday 9 February.

He has said this was the first series where his family didn’t join him in Guadeloupe for the filming. He and wife Hannah have a four-year-old son Thomas and a younger daughter, Elsie.

“We did Skype about once a week,” he told The Sun about filming the current series.

“But my son got bored very quickly. It’s like: ‘Seeing your face is one thing, but if you can’t play with me then you’re no real use to me so I’m gonna go off and do something else.’

“You just end up coming off FaceTime feeling quite bereft and actually quite empty.”

O’Hanlon will be seen as Marshall’s replacement, playing DI Jack Mooney, on Thursday’s episode (2 February), and will take over as the main detective on the sun-drenched, murder-afflicted fictional island of Saint Marie next year.

O’Hanlon said: “I am delighted to be joining Death in Paradise and exploring what’s made Mooney up and leave London for a life in the Caribbean. I’ve already had a taste of filming in Guadeloupe and can’t wait to get back.”

An average of 8.7 million viewers watched the first …read more