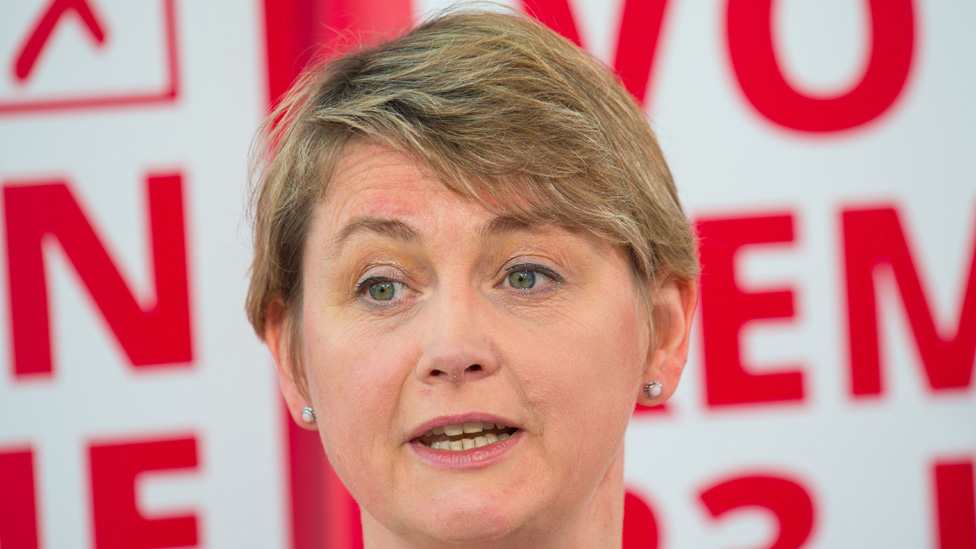 Labour MP Yvette Cooper has contacted the police after receiving a message which she said threatened the lives of her children and grandchildren.

The comment accused her of sending pro EU “propaganda”, adding “Please stop or I will kill your kids and grandkids”.

The incident comes amid increased security for MPs following the death of Jo Cox.

Mrs Cox died after being shot and stabbed in an attack in Birstall near Leeds on Thursday. A 52-year-old man has been charged with her murder.

Ms Cooper, the Labour MP, for Normanton, Pontefract and Castleford, reposted the message on her Twitter page and added: “Got this today for speaking out for Remain ….. This has to stop”

The account from which the message was sent now appears to have been removed.

Portraits return to Wrest Park a century after...

Schools have no funds to train teachers, says...