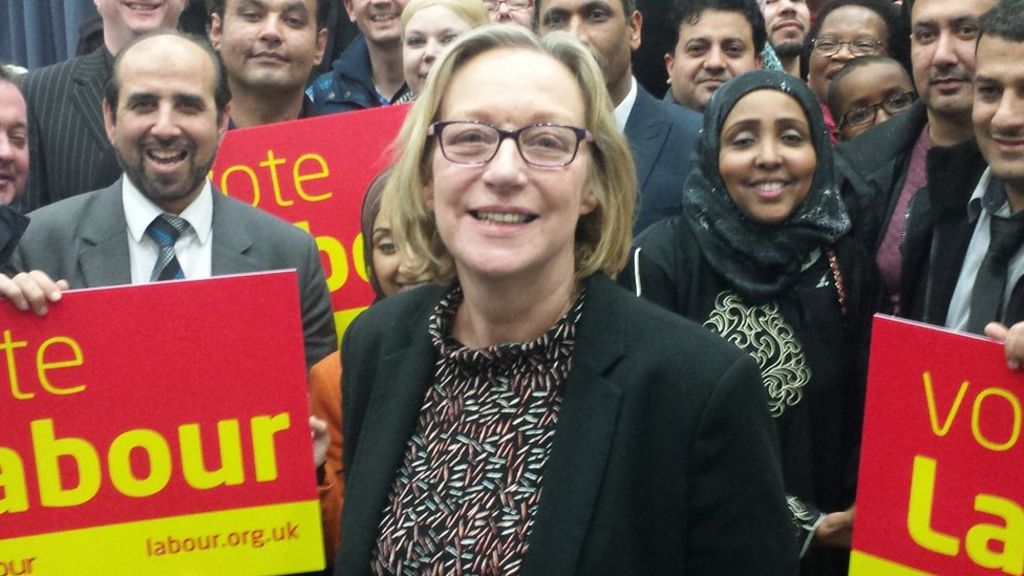 The widow of a Labour MP who died from cancer has won a by-election to replace him in the Sheffield Brightside and Hillsborough constituency.

Mr Harpham had been elected in the 2015 General Election.

Ms Furniss said her victory was an “emphatic message” for David Cameron about “unfair” spending cuts.

The full results were:

Bobby Smith, Give Me Back Elmo, 58

Mr Harpham was 61 and was a former miner in Nottinghamshire and previously deputy leader of Sheffield City Council. He was elected after former home secretary David Blunkett announced his intention to stand down. Mr Harpham received 22,663 votes, a majority of 13,807.