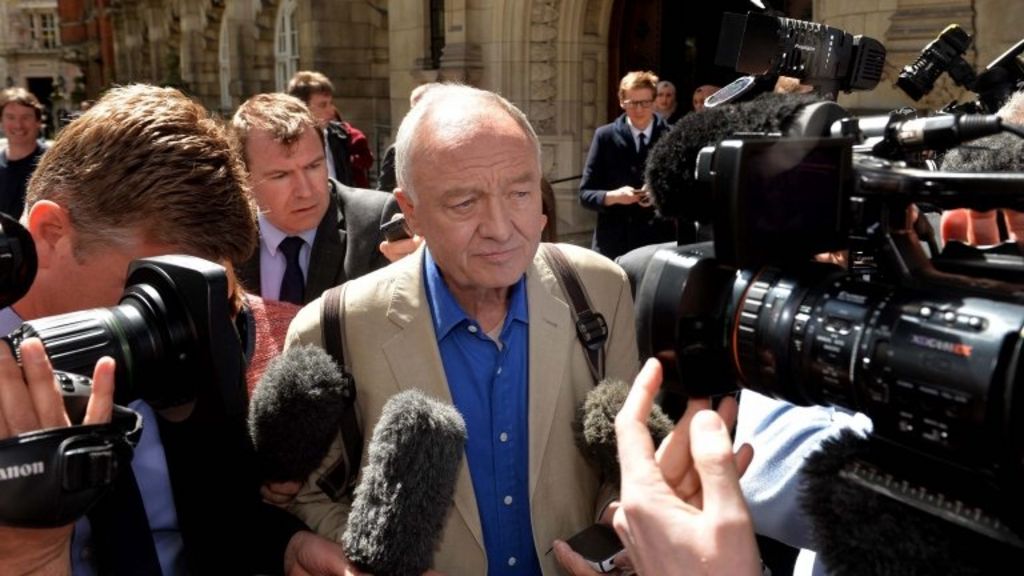 Shadow home secretary Andy Burnham has criticised his party for failing to deal effectively with allegations of anti-Semitism made against Labour.

Mr Burnham said comments were not dealt with properly and quickly enough.

Leader Jeremy Corbyn has denied there is a crisis in the party on the issue.

The row exploded on Thursday after a radio interview that former London mayor Mr Livingstone did with BBC Radio London, defending Ms Shah, the party’s MP for Bradford West.

For years it has been more surprising when Ken Livingstone hasn’t raised hackles than when he has.

That’s why so many Labour MPs feared a miscalculation when their party’s leader brought his old comrade back into the fold.

But his staggering comments yesterday about Hitler and anti-Semitism crossed a line – they were enough for Jeremy Corbyn to suspend him.

No-one believes that Jeremy Corbyn himself tolerates discrimination against Jews.

But on repeated occasions Labour has been slow and clumsy in closing down cases of anti-Semitism among its members when they emerge.

Any doubts about the leadership’s determination on the issue open the window a tiny crack to the kind of intolerance that the vast majority of the party, and indeed the public, find appalling.

Public denials that there is even an issue could make it even worse. Perhaps in politics as in normal life, the first step towards fixing a problem is acknowledging that it exists.

And with only a week before Jeremy Corbyn’s first big test at the polls, it’s the kind of mess, and political distraction, Labour could do without.

In it he said: “When Hitler won …read more