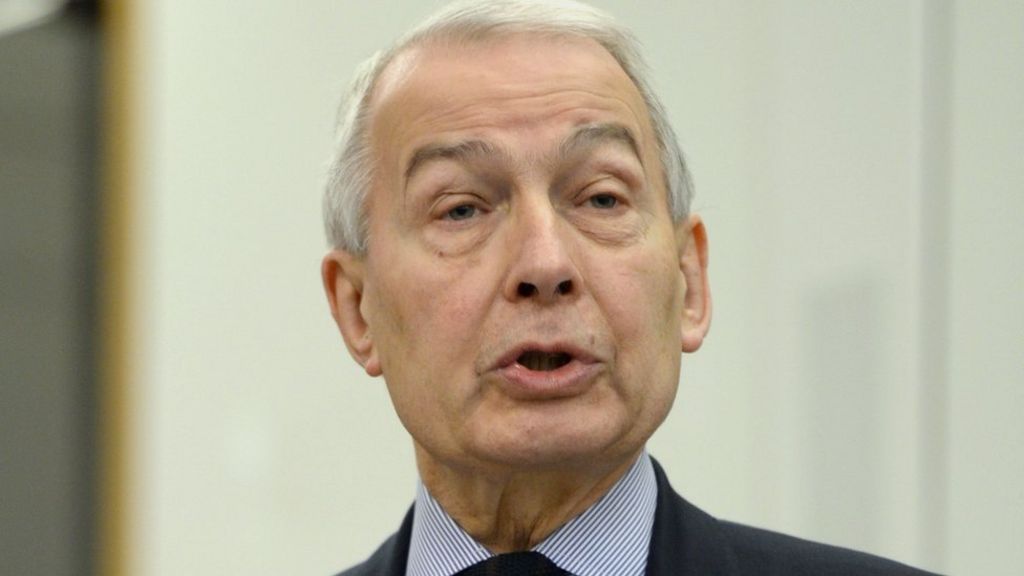 Labour risks losing “a swathe” of voters to UKIP by campaigning to remain in the EU, one of its MPs is to warn.

Frank Field, who is backing the Leave campaign, will say the 23 June poll poses “an untold danger” for his party’s prospects of power.

The vast majority of Labour MPs back EU membership.

Mr Field, the MP for Birkenhead and a former welfare minister, is expected to warn in a speech that the referendum could be “the second-longest suicide note in Labour’s history” – behind the manifesto that preceded its 1983 general election drubbing.

Labour leader Jeremy Corbyn, who has expressed Eurosceptic views in the past, recently made his first major speech of the referendum campaign setting out a “socialist” vision for Britain in Europe.

He said there was “nothing half-hearted” about Labour’s campaign and said he would continue to make the case for membership in the run-up to polling day.

But Mr Field will say: “The last thing Jeremy needs to do is to undermine further the traditional Labour vote, much of which wishes to leave the European Union.

“For the party leader more actively to campaign for the Remain campaign will push even more Labour voters into the arms of UKIP.”

Mr Field, who campaigns for “balanced migration”, will criticise an “open-door policy” which he says pushes down wages and puts a strain on public services.

The Leave campaign has targeted migration this week with interventions from Michael Gove and Boris Johnson as it attempted to regain the initiative following warnings about the economic effect of a vote to leave.

Alan Johnson, who is leading his party’s Remain campaign, will claim a vote to stay in the …read more