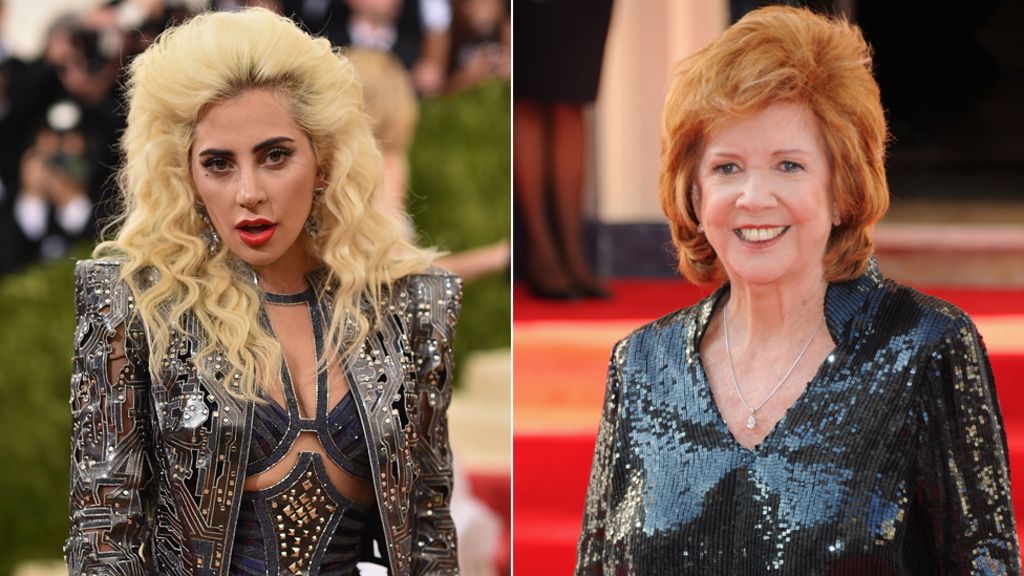 Lady Gaga will play Cilla Black in a new film based on the life of soul singer Dionne Warwick.

The biopic, based on Warwick’s autobiography, will cover an early period in her career in the 1960s.

Cilla Black, who died in 2015 aged 72, was Warwick’s nemesis for many years, after Black’s version of Anyone Who Had a Heart eclipsed Warwick’s original.

Asked on Friday why she regarded Black as her nemesis, Warwick said it was “because she stole my music”.

Oscar winner Olympia Dukakis is also lined up to appear in the film as Marlene Dietrich, whose mentoring of Warwick earned her the nickname “Momma”.

The biopic was announced at the Cannes Film Festival on Friday morning.

Speaking about Luckett’s casting, Dionne Warwick said: “She is perfect and she has exactly the right look. She will bring out what is needed for this part.”

Luckett was an original member of Destiny’s Child, appearing on the band’s first two albums, but left in 1999.

Warwick is one of the most successful singers of all time, best known for hits such as I Say a Little Prayer and Do You Know the Way to San Jose?

Harry Potter play 'shouldn't be made into film',...