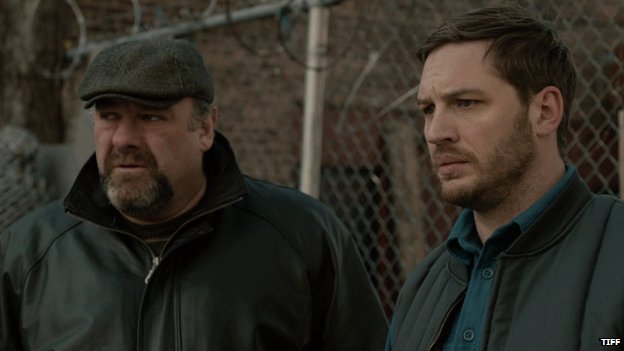 James Gandolfini’s final big-screen role before his death has premiered at the Toronto Film Festival.

Gandolfini died in June 2013 after suffering a heart attack, shortly after shooting the film.

Co-star Tom Hardy paid tribute to the actor on the red carpet, saying he was “very grateful to have the privilege of working with him”.

“There’s very few people who have a very specific ability and talent and he’s a brilliant actor,” he told reporters.

The film is based on the short story Animal Rescue by US author Dennis Lehane, who also wrote previous crime novels Gone Baby Gone and Mystic River.

Lehane, who wrote the screenplay for the film, said that when Gandolfini was cast he wanted to include more dialogue “because of how [he] can turn street speech into a symphony”. 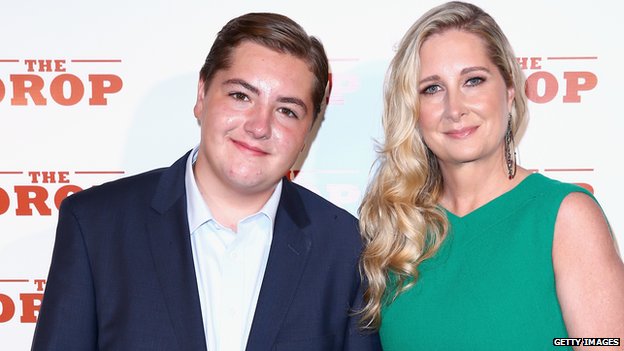 Gandolfini’s ex-wife Marcy attended the premiere along with their 14-year-old son Michael, who said he was “really proud” of his father.

“I want the world and everyone just to know that he was more than just an actor.

“He didn’t want to be Tony Soprano; he wanted to go on and push himself more, try to get harder, get different.”

Radio 1 'not scared' of Apple radio