Home News Last pack of cigarettes made in UK
News 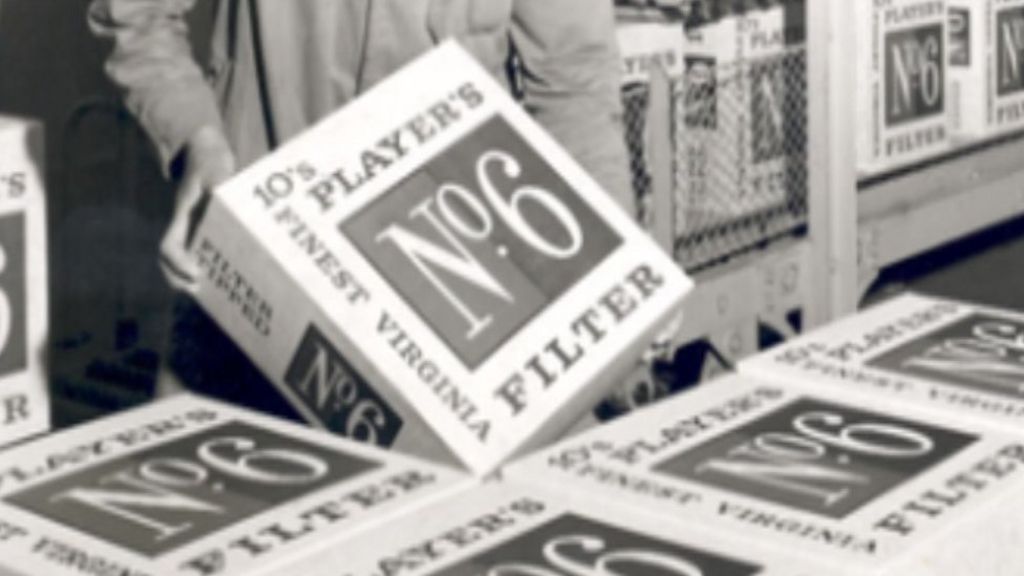 The last pack of UK-made cigarettes has rolled off the production line as the country’s only tobacco factory prepares to shut down for good.

The closure of Imperial Tobacco’s Horizon factory in Nottingham was announced two years ago and will lead to over 500 job losses.

Most of the staff will leave next week, with 70 staying on for 18 months as part of the “decommissioning process”.

The site’s closure has been blamed partly on attitudes to smoking.

Chris Needham, regional organiser for the GMB trade union, said at its height, the firm employed 7,000 staff and made 52 billion cigarettes each year.

Mr Needham said operations would move to Poland and Germany, which will increase profits by £320m.

“We’re talking about generations that have been manufacturing in Nottingham since 1860,” he said.

“The Horizon factory has been part of Imperial Tobacco, worldwide, producing profits in the billions.”

Mr Needham said 16 to 17 billion cigarettes – or “sticks” as they are known by staff – were produced last year.

“The issue is about quantities,” he said. “And the stigma of smoking has been one of the major factors.

“They [the company] are moving to the Asian markets where the stigma is not as great. Iraq, Syria, Russia, China – these are places I’m sure will be targeted by Imperial Tobacco.”

History of the Horizon factoryBusiness founded in Nottingham by John Player, who was registered as a tobacconist in 1871
He became so successful that seven years later he bought a factory and began manufacturing handmade cigarettes
Another three factory blocks had been built in the Radford area of Nottingham by the 1880s
The current Horizon factory opened in 1972. Costing £14m, it was one of the most modern factories of the time

Janet May Dangerfield, who worked at the firm in the 1970s after she left school at the age of 15, expressed her sadness at the firm’s demise.

“I’m very shocked and sad because I always thought that would always be there,” she said.

“I can remember my first day. I was very nervous but straight away, all the older ones – I think they were called the ‘front girls’ and ‘second front girls’ – took me under their wing.”

When she moved into the “vast” Horizon factory, Mrs Dangerfield said the size of the site made her and other employees look like “little mice”.