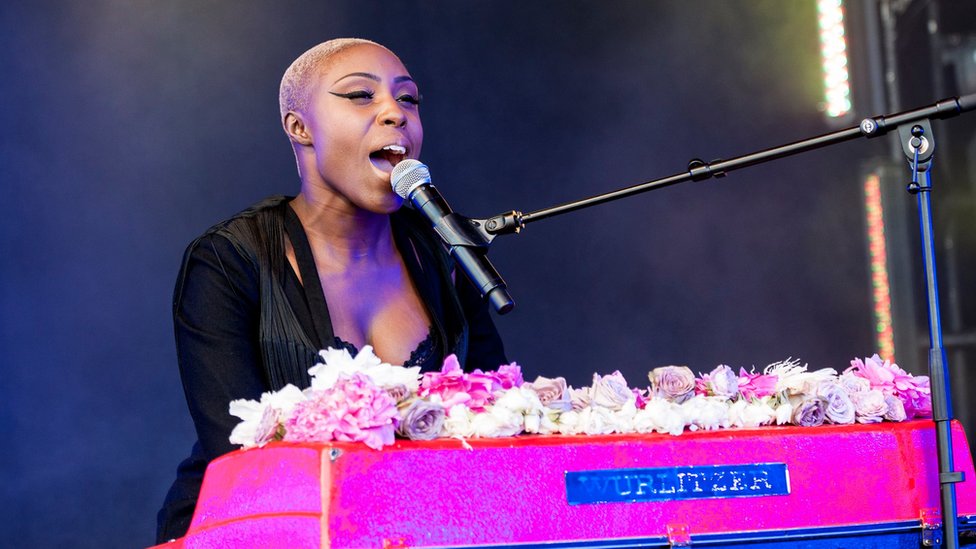 Laura Mvula has described the music industry as “sexist” and “racist”, saying we are living in the “Donald Trump time of music”.

The singer-songwriter said she often felt “isolated and misunderstood” as a female recording artist.

“If you say anything with assertiveness or authority, you are often… labelled a diva,” she told the Radio Times.

The Birmingham-born musician has joined the likes of Bjork and Taylor Swift in voicing her frustrations.

Accepting Billboard’s Woman of the Year award last year, Lady Gaga called the industry a “boy’s club” and said women faced pressure to “sell everything to be a star”.

“I just really wanted to be taken seriously as a musician for my intelligence more than my body,” she added.

Bjork said female artists often struggle to be heard, telling Pitchfork: “Everything that a guy says once, you have to say five times.”

She noted journalists often gave her male producers a disproportionate amount of credit for their input.

“For example, I did 80% of the beats on Vespertine and it took me three years to work on that album… it was like doing a huge embroidery piece,” she said.

“Matmos came in the last two weeks and added percussion on top of the songs, but they didn’t do any of the main parts, and they are credited everywhere as having done the whole album.”

There is a lack of balance in the music industry when it comes to opportunities for female performersEmily Eavis, Glastonbury organiser

Conversely, she noted an artist like Kanye West could work with dozens of producers on an album, “yet no one would question his authorship for a second”.

Taylor Swift made a similar point in 2014, saying: “Females have to work so much harder to prove that they do their own things.

Mantel up for short story award