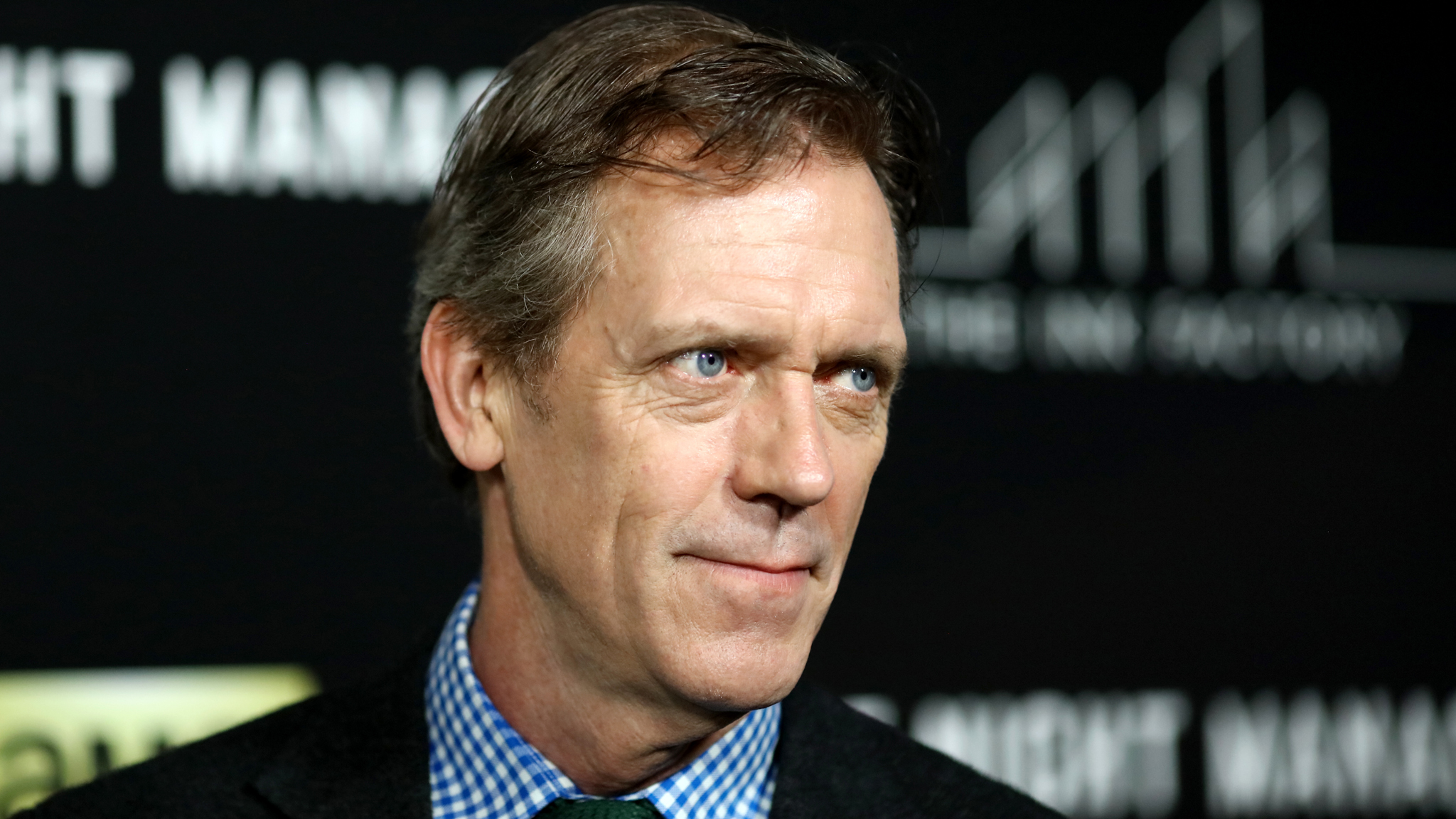 Hugh Laurie, Ryan Reynolds and Eva Longoria are to be awarded stars on the Hollywood Walk of Fame.

The brass stars emblazoned on Hollywood Boulevard honour personalities from music, film and TV for achievement in the entertainment industry.

They will be honoured at the famous landmark in Los Angeles in 2017.

Laurie, who was born in Oxford, is best known in the US for his lead role in the medical drama House – which ran from 2004 to 2012.

Longoria rose to prominence in 2005 when she played a leading role in Desperate Housewives, while Ryan Reynolds’s best known films include Deadpool and The Proposal.

Mark Ruffalo’s credits include Spotlight – which won the Oscar for Best Picture earlier this year.

Dwayne Johnson first became famous as his wrestling alter-ego “The Rock” – but later turned to acting and has recently appeared in San Andreas and Central Intelligence.

Musicians to be be awarded a star include Ice Cube, John Legend, and NSync – Justin Timberlake’s former boyband.

The group split up in 2002 but, until recently, held the record for the fastest-selling album in US history for their 2000 album No Strings Attached.

Actress and TV presenter Tyra Banks and Night Of The Living Dead creator George A Romero have also been announced as star recipients.

She was fatally shot at the age of 23 by the president of her fan club, Yolanda Saldívar, in a motel in 1995.

The Hollywood Chamber of Commerce said the Walk of Fame selection committee had received “hundreds of nominations” for the latest round of stars.

The committee’s chairman, Vin Di Bona, said the new inductees were “a great group of talent that will appeal …read more